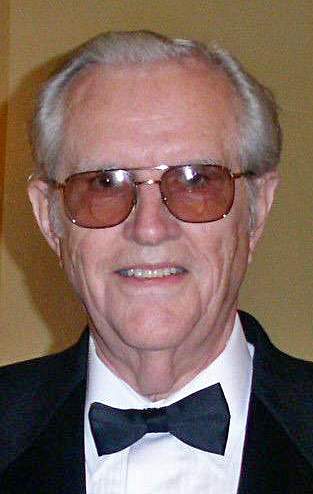 William was born September 25, 1927, in Kalamazoo, Michigan to the late William and Virginia (Loomis) Kidder. He entered the U.S. Army at the end of World War II after preparing for his service for four years of ROTC training during his high school years in Evanston, Illinois where his parents relocated to support the war in a civilian capacity. He lived in Chicago, Illinois throughout most of his adult life in various capacities of the business field with a few short years as Sales Manager of the former Ward Paper Company in Merrill, Wisconsin.

He was preceded in death by a daughter Laurie Kidder Maddox, one brother Larry Kidder and one sister Ruth Kidder.

A memorial service will be held on Wednesday, May 11, 2022, at 11:00 am at Waid Funeral Home. A visitation will be held from 10:00 am until the time of service also at the funeral home. Private inurnment to take place.

To order memorial trees or send flowers to the family in memory of William Kidder, please visit our flower store.