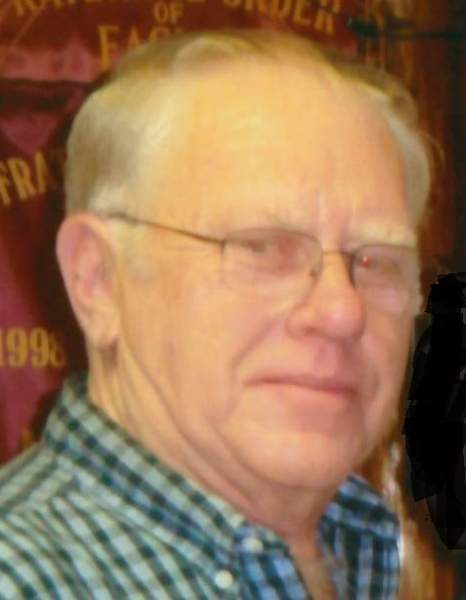 William “Bill” Hinz, age 71, of Merrill, passed away Monday, October 30, 2017 at his home under the care of Aspirus Comfort Care & Hospice. He was born August 11, 1946 in Merrill to William and Clara (Ullman) Hinz. On August 19, 1967, Bill and Bonnie Maluegge were united in marriage at St. Francis Parish in Merrill, a union that would last over 50 years. She survives.

Bill graduated from Merrill Senior High School. He worked all his life as a heat and frost insulator for Taylor Insulation. In his spare time, Bill loved golfing, camping at the shack and snowmobiling. He enjoyed traveling to Florida and Mexico, cheering on the Packers, watching NASCAR and deer hunting. Most of all, Bill cherished time spent with his family, especially his grandchildren. He was a member of the Rock Island Snowmobile Club. He will be greatly missed.

Funeral Services for Bill will be held at 11:00 AM on Friday, November 3, 2017 at Trinity Lutheran Church. Rev. Scott Gustafson will officiate. Visitation will be held from 5-8 on Thursday, November 2, 2017 at Waid Funeral Home and again from 10 AM until the time of service at the church on Friday. Burial will follow in Merrill Memorial Park. Waid Funeral Home & Cremation Service is assisting the family with arrangements. Online condolences may be made at www.waidfuneral.com.

To order memorial trees or send flowers to the family in memory of William Hinz, please visit our flower store.