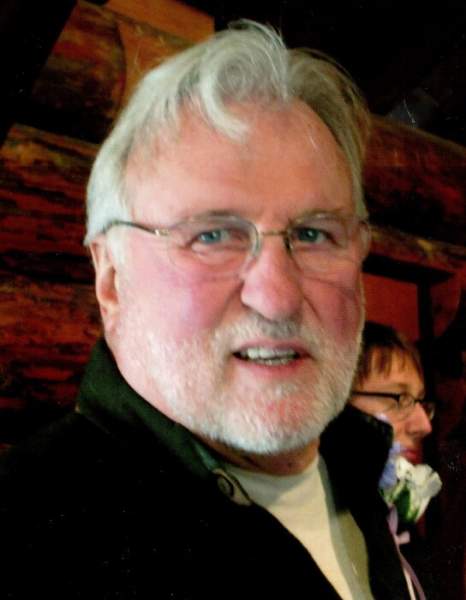 In his younger years, Bill shot pool and played slow-pitch. During his later years, he enjoyed bowling and golfing. Bill was a car enthusiast. He had been participating in the Ice Drag races since they began. He was Crew Chief for “Frazier Racing”. He loved ice drags, drag racing and stock car racing. He also loved spending time at his log cabin that he built by hand.

The family would like to thank the staff at Benedictine for the excellent care and kindness that they provided while he was a resident there. You guys’ rock!"

To order memorial trees or send flowers to the family in memory of William Frazier, please visit our flower store.