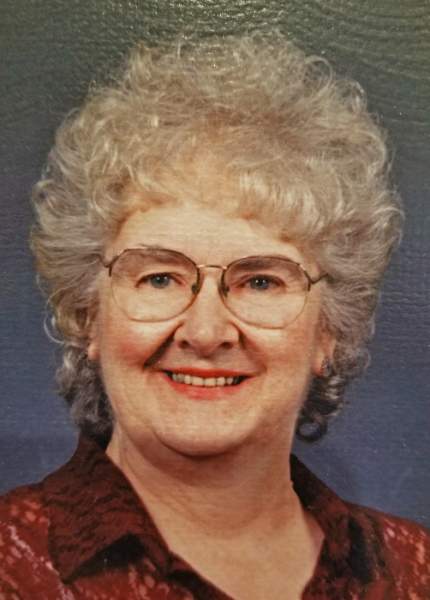 Vivian L. Sczygelski, age 77, of Merrill, passed away on Sunday, February 17, 2019, at Pine Crest Nursing Home in Merrill, while under the care of Aspirus Comfort Care & Hospice Services.  She was born on April 30, 1941 to the late Clarence E. and Margaret (Fishbeck) Laak in Merrill.  Vivian attended and graduated from St. Francis Catholic school and Merrill High School.  She married Lawrence Sczygelski on November 14, 1964 in Merrill; a marriage lasting nearly 52 years.  He preceded her in death on June 23, 2016.  Vivian was a homemaker, wife and mother.  She was an excellent cook and worked as a cook later in her life at Good Samaritan Hospital, St. Francis Catholic Church and UW Marathon.  She also enjoyed being outdoors gardening and relaxing on her deck.  Vivian would look forward to shopping trips with family and friends and visiting farmers markets, flower shops and craft shows.  She was a kind-hearted woman that cherished her time visiting with family and friends.  Vivian was a straight-forward person with a spunky personality and well-liked.  Vivian was always there for her husband and children during good times and bad.  She was a parishioner at St. Francis Catholic Church in Merrill for her entire life.

A Funeral Liturgy for Vivian will be held on Tuesday, February 26, 2019 at St. Francis Catholic Church at 12noon.  Deacon Jim Arndt will officiate.  Visitation will be held on Monday, February 25, 2019 at Waid Funeral Home from 5pm-8pm.  There will be no visitation prior to the liturgy at the church.  Inurnment will take place at a later date in the St. Francis Catholic Cemetery.

To order memorial trees or send flowers to the family in memory of Vivian Sczygelski, please visit our flower store.