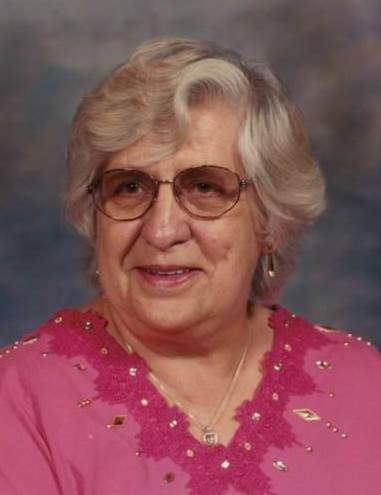 Veleeta was a homemaker, wife and mother.  She enjoyed making plastic canvas designs and sending them to the veteran’s hospital.  Veleeta had a talent for crocheting and was an avid reader.  She liked to play Words with Friends on her computer at home.  Veleeta volunteered for many years at the Enrichment Center in Merrill.  She was a member of the Eagles Club, Evening Womens Fellowship and the North Country Riders Motorcycle Club.  Veleeta was a friend of the Christ United Methodist Church in Merrill.  She will be sadly missed by her family and friends.

To order memorial trees or send flowers to the family in memory of Veleeta Wenzlick, please visit our flower store.