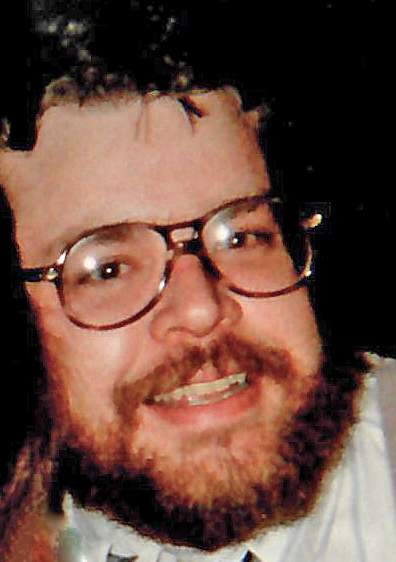 Timothy ‘Tim’ N. Kramer, age 56, of Gleason, passed away on Saturday, April 10th, 2021 at the Marshfield Hospital in Weston, with his loving family by his side.  He was born on January 19, 1965 to Neil and Robbie (Barnes) Kramer in Zion, IL.  Tim attended the Antigo High School.  He met and married his soul mate, Cami Wiedeman, and the two exchanged marriage vows on May 29, 1983 in Lake In The Hills, IL.

Tim was an amazing handyman and was able to disassemble engines or car parts and put them back together and have them working again.  He was incredibly intelligent and knowledgeable when it came to working on small engines, large engines, computers and anything in the home. Tim could create and build anything.  He put that talent and passion into the business that he and his father started in Merrill, Kramer’s Small Engine Repair. First and foremost, his family was the most important part of his life and he was always there for them. Tim was also an over-the-road trucker and enjoyed seeing areas he had not seen before.  He had a love of the outdoors and looked forward to every deer hunting season when he was younger and in better health.  Tim just loved being outdoors, whether it was cutting firewood, hunting, fishing, cutting boughs or just watching the critters, he had a deep appreciation for nature.  He loved and adored his cats, there was always at least one around him!  Tim was also a self-taught chef, he enjoyed making meals and snacks for the family.  He will be sadly missed by his loving family and friends.

Plants versus flowers are preferred, so they can be re-planted outside in Tim’s memory.

There will be a family and friends gathering this summer for Tim, due to the current pandemic recommendations.

Social distancing and masks are required at the funeral home.  The service will be livestreamed and available for viewing under his obituary on the funeral home website.  It will begin at 11am.

Tim’s family wishes to extend their deep appreciation and thanks to the staff in the ICU at the Marshfield Hospital in Weston for their efforts, as well as their compassion and care shown to Tim and his family during his last days.  Thank you.

To order memorial trees or send flowers to the family in memory of Timothy 'Tim' Kramer, please visit our flower store.