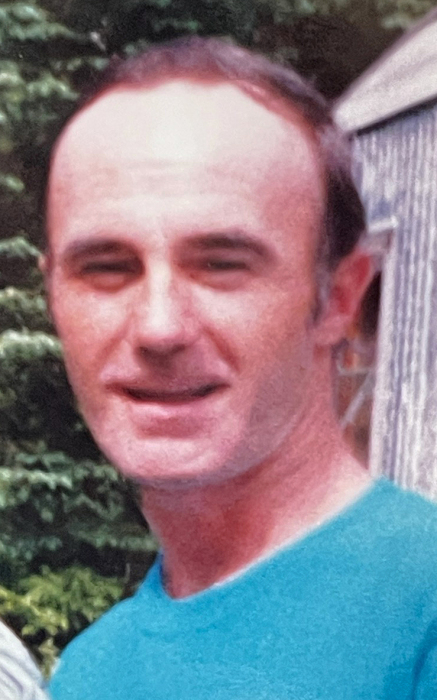 Thomas ‘Tom’ Earl Johnson, age 73, passed away on Thursday, August 12, 2021, in Merrill, while surrounded by his loving family and while under the care of Aspirus Comfort Care & Hospice Services.  He was born on March 23, 1948, in Merrill and was the son to the late John E. and Rose A. (McIntyre) Johnson.  Tom attended and graduated from Merrill High School.  Tom met Martha Weisman, and the two exchanged marriage vows on September 28, 1973.  Sadly, she preceded him in death on March 27, 2021.

Tom liked to be outdoors, whether it was deer hunting, fishing, or gardening.  He also enjoyed cutting firewood, as well as cooking meals for his family and friends.  Tom was an avid sports fan and he looked forward to watching the Packers.  He is remembered as a funny guy, always helping others and had a huge heart.  Tom worked at a number of jobs including Ace Hardware, ROW Window Unit, Farmers Mill, Wire Products, as well as A&P Pavers and Merrill Pavers.  Tom honorably and bravely served in the U.S. Navy from 1968 to 1970, during the Vietnam War.

He is preceded in death by his parents, wife: Martha Johnson, grandsons: Damon Johnson and Trever Ritchie, 1 half-brother and 1 half-sister.

The family wishes to extend their heartfelt thank you to Aspirus Comfort Care & Hospice Services for their care and support shown to Tom and his family during his last days.

A Celebration of Tom’s life will be held on Saturday, August 21, 2021, from 1pm-2pm at Waid Funeral Home in Merrill.

To order memorial trees or send flowers to the family in memory of Thomas 'Tom' Johnson, please visit our flower store.