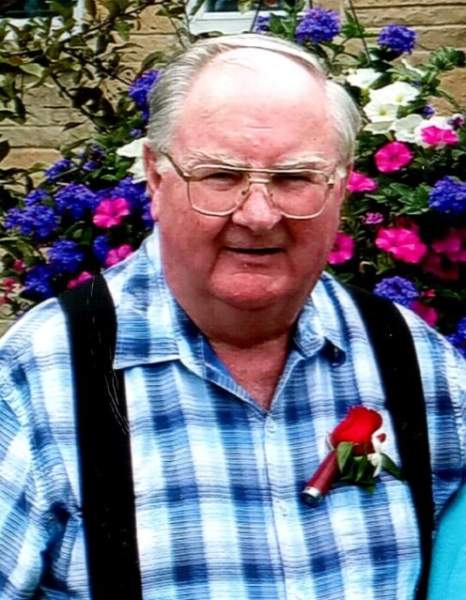 He married Kathleen Proulx on June 20, 1970 in Merrill, Wisconsin.

He possessed a sharp wit, and a rare sense of humor, which he passed on to his children.  Despite a sometimes gruff exterior, Tom was a loving, caring and giving man.  He and his wife, Kathy enjoyed helping young people and encouraging them to continue their education.

Tom was passionate about cooking; he served in the National Guard as a cook and never stopped cooking meals for family and friends.  He was equally devoted to his gardens and fruit tree orchards, where he spent much of his time later in life.

He is survived by his wife, Kathy Burish, children: Daniel, Nicole, and Mathew Burish, brothers: Norbert and Michael Burish, sisters: Shirley Reid and Janet Skrzypchak, many sisters-in-law, nieces and nephews, and his dog, Sherlock.  He is preceded in death by his parents, nine brothers and three sisters.

No services are scheduled at this time.  Cremation to take place.

To order memorial trees or send flowers to the family in memory of Thomas Burish, please visit our flower store.