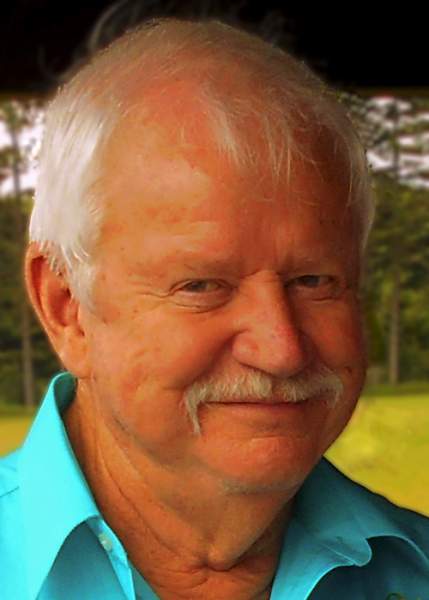 Theodore “Ted” Kolka, 77, Mosinee, passed away Saturday, March 24, 2018 at his winter home in Chandler, AZ surrounded by the love of family and friends.

Ted was born on April 5th, 1940 in Merrill to John and Ann (Tutt) Kolka. He is survived by his beloved wife of 57 years, Helen (Duginski).  They were united in marriage on August 26, 1961. Ted is also survived by his children: Kellie Kolka of Middleton, Kyle (Dena Marquardt) of Athens and Kraig (Jamie) of Marathon; four grandchildren: Jake and Emma Justesen, both of Madison and Anika and Elsie Kolka of Marathon; Sister Nancy “Nan” Pophal of Eagle River and her children Kim Pophal of Albuquerque, NM and Jay (Karen Brecklin) Pophal of Norway, MI.

Ted graduated from Merrill High School in 1957. He attended Michigan Technological University in Houghton, MI before enlisting in the U.S. Army where he served three years. He was employed in the wholesale florist industry, at J.W. Perry Inc. for over 40 years.

He was a long time member of St. Frances Xavier Parish in Merrill where he served as Eucharistic Minister and Greeter. He currently was a member of St. Annes, Wausau. He was a former Boy Scout troop leader for St. Francis, a member of the Jaycees, Knights of Columbus and the YoYo Stock Club.

Ted enjoyed many good times with family and friends, none more that at the family Ho-Hum hunting shack. Other good memories were made in Canada on Quetico canoe trips, enjoying the friendship of their couples card club for over 30 years, pheasant hunts in South Dakota, boating and travel with family and friends. He also enjoyed crossword puzzles and of course, good food! In Chandler he enjoyed water volleyball, trivia and shuffleboard.

He will be remembered for his laid back, easy going nature, sense of humor and friendliness.

To order memorial trees or send flowers to the family in memory of Theodore "Ted" Kolka, please visit our flower store.