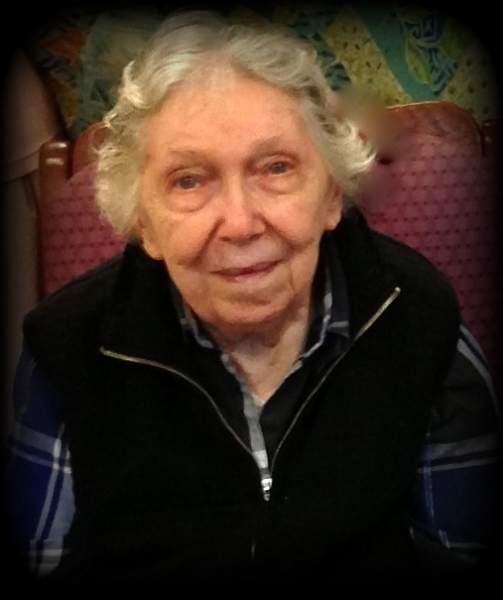 She entered Holy Cross Convent in Merrill, Wisconsin, on November 19, 1947, and celebrated her First Profession on July 2, 1949.  She was in her 70th year of ministry at the time of her death.  Sister received her early education in St. Martin and South Salem, Ohio; Fontbonne College; St. Louis University and Notre Dame Seminary, New Orleans.

A Mass of Resurrection will be celebrated on Friday, April 5, at 10:30 AM in Holy Cross Chapel at Bell Tower Residence, Merrill, WI.  Father Jim Bartelme will officiate.  Burial will take place in St. Francis Xavier Cemetery.  Visitation from 9:30 AM to time of service on Friday in Holy Cross Chapel.

Special thanks to the Holy Cross Sisters’ companions, staff at Bell Tower Residence and Ministry Hospice for the care given Sister Benedicta Berger.

To order memorial trees or send flowers to the family in memory of Sister Benedicta Berger, please visit our flower store.