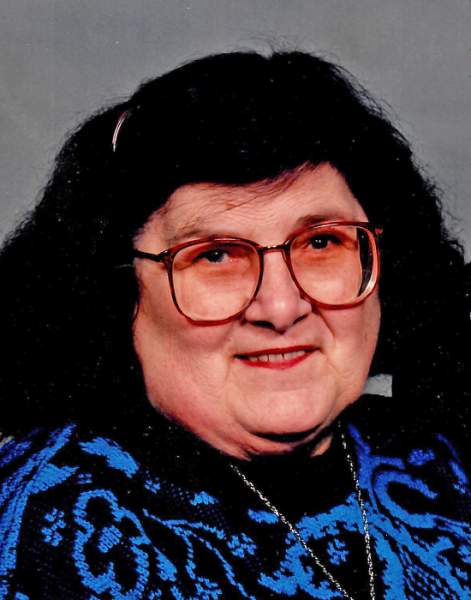 Shirley Menebroeker, age 92, of Merrill, passed away on Saturday, January 6, 2018 at Bell Tower Residence in Merrill, while under the support and care of Interim Hospice and Palliative Care.  She was born on January 3, 1926 to the late John and Augusta (Hennemann) Kordick in Merrill.  Shirley attended and graduated from Merrill High School.  She worked at Employers Mutual Insurance in Wausau in the office for over 40 years, until her retirement.  She was very proud of her job and was a hard worker.  Shirley met and fell in love with John Menebroeker and the two exchanged vows on October 24, 1953 at Trinity Lutheran Church in Merrill.  Sadly, he preceded her in death on May 2, 2002.

Shirley and John would go on annual vacation adventures, eventually visiting every state, except for Alaska and Hawaii.  They loved their time together and would eagerly look forward to the next trip!  In her spare time, Shirley enjoyed baking, especially her specialty fudge and her fruit cakes for Christmas.  She loved to share her treats with family and friends.  Shirley was a gentle soul with an easy going demeanor.  She would always greet you with a smile.  Shirley was a member at Trinity Lutheran Church in Merrill.

Shirley is survived by her nephew: Mark Kodick of New Berlin, WI, niece: Linda (Ray) Rodich of Brookfield, WI, great niece: Tracy (Brian) Sullivan with son, Tyler and great nephews: Erik and Steven Rodich.  She was preceded in death by her parents: John and Augusta Kordick and her husband: John Menebroeker.

In lieu of flowers, donations may be sent in Shirley’s name to Bell Tower Residence or Trinity Lutheran Church, both in Merrill.

Waid Funeral Home & Cremation Service of Merrill is assisting the family with arrangements.  Online condolences may be made at www,waidfuneral.com.

To order memorial trees or send flowers to the family in memory of Shirley Menebroeker, please visit our flower store.