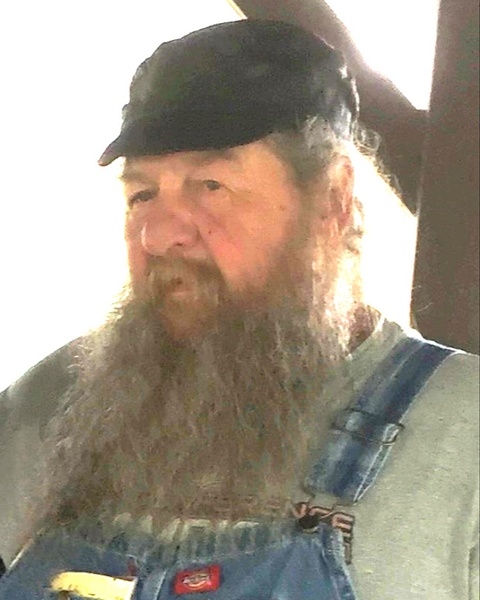 Scott Ray Plum, age 62, of Lomira, WI, previously of Merrill, passed away unexpectedly at his mother’s home in Merrill on Tuesday, September 27, 2022.  He was born on March 16, 1960, to Duane and Carol (Barker) Plum in Tomahawk, WI.  His mother survives.  Scott met his soul mate and the love of his life, Sandy Burmeister, and the two joined in marriage on June 1, 2007, in Lomira, WI.  She survives.

Scott was definitely a “jack of all trades”, but especially loved welding.  He has a laser table and a whole shop dedicated to his welding projects.  Not only did he excel at welding, but he was also an amazing woodworker, making many gifts for his family and friends, including a large wooden Harley – Davidson motorcycle.  Scott was passionate about riding motorcycles with Sandy and their club friends and going everywhere together.  Recently they took their dream trip Sturgis and Mount Rushmore, as well as the Grand Canyon.  He also enjoyed deer hunting and fishing.  Scott adored their 3 black long-haired German Shepherds, Kane, Kyle, and Bailey; they were his babies!  He was a jokester and had a witty sense of humor.  Scott will be sadly missed but never forgotten.

Per family request, no formal services will be held for Scott, rather a Celebration of Life in Lomira, WI at a later date.

To order memorial trees or send flowers to the family in memory of Scott Ray Plum, please visit our flower store.