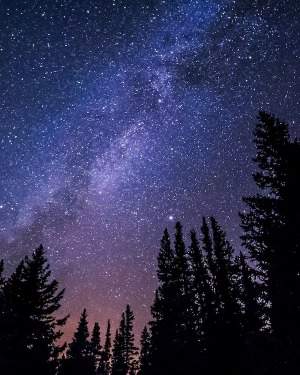 Scott Lee Krenz, age 47, of Merrill, passed away unexpectedly due to chronic medical issues, on Saturday, August 27, 2022, at his home.  He was born on October 21, 1974, to the late Kenneth and Diane (Dietrich) Krenz in Wausau.  He attended and graduated from Merrill High School.

Scott was a welder by trade and worked at many of the area welding companies, most recently working for Jarp.  In his spare time, he liked to play video games, build computers, 3D printing and enjoyed remote control trucks.

Scott is survived by his daughter: Brittany (significant other, Tim) Krenz, sons: Christian (fiancé, Rickel) Krenz and Zachary Krenz and grandchildren: Lexi and Colten.  He was preceded in death by his parents, sons: Justin and Tyler and several nieces and nephews.

Per Scott’s request, no services will be held.  A cremation will take place.

To order memorial trees or send flowers to the family in memory of Scott Krenz, please visit our flower store.