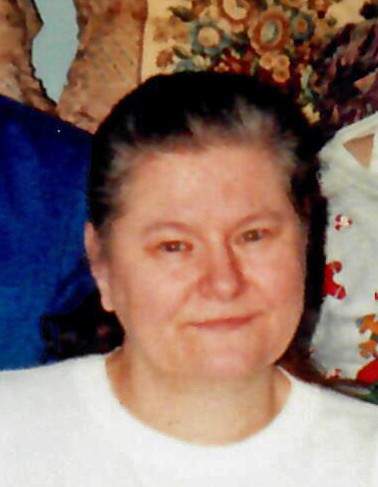 No Services will be held.

Waid Funeral Home & Cremation Service is assisting the family with arrangements.  Condolences may be made at www.waidfuneral.com .

To order memorial trees or send flowers to the family in memory of Rose Von Loh, please visit our flower store.