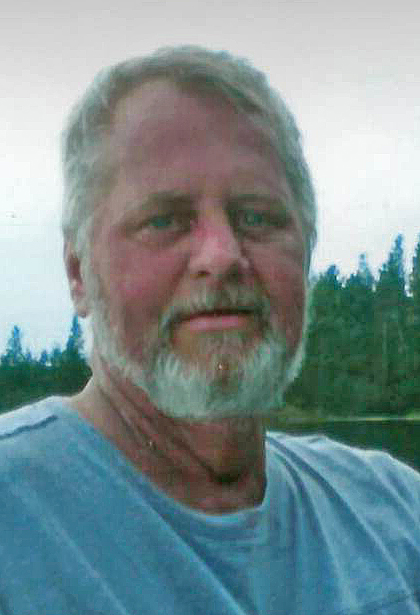 Roger D. Baughman, age 66, of Merrill, passed away unexpectedly on Tuesday, November 7, 2017.  Roger was born on January 7, 1951 to Paul and Lucy Baughman in Belle Gelde, FL.  They both survive.

Roger was employed at Walmart in Merrill, and enjoyed his friends and co-workers there very much.  He had also worked for J.W. Perry, Dish Network and many years with P&L Loghomes.  Roger enjoyed playing video games and online poker.

Roger was an avid football fan, cheering on the Philadelphia Eagles every chance he had.  He would enjoy being outdoors and spending time fishing.

Roger is survived by his parents:  Paul and Lucy Baughman of Merrill, daughter: Nichole (James) O’Connell of Pittsburgh, PA, brother: Paul (Brenda) Baughman of North Carolina, sister: Sharon (William) Schodowski of Tennessee and his beloved cat: “Gloria”.  He was preceded in death by his brother: James Baughman.

A Time of Remembrance was held at Waid Funeral Home for family and close friends.

To order memorial trees or send flowers to the family in memory of Roger Baughman, please visit our flower store.