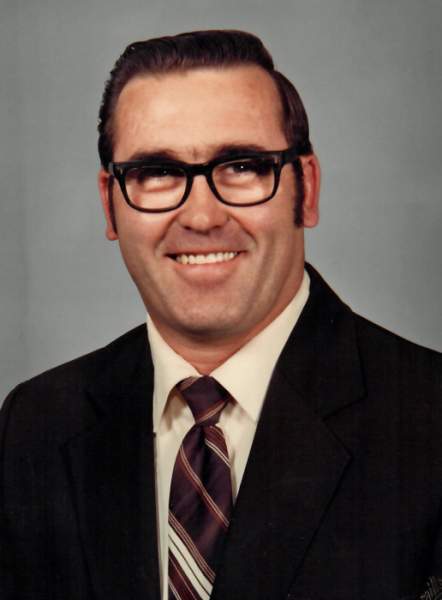 Robert “Bob” Leroy Smith, age 76, of Merrill, passed away on Saturday, May 2, 2020 at his home with his family by his side and under the care of Aspirus Comfort Care & Hospice.  He was born on July 19, 1943 to the late Vincent and Hattie (Lange) Smith in Merrill, WI.  Robert married Patricia Iwen on June 4, 1966 at St. John Lutheran Church.  She survives.

Robert honorably served his country in the United States Army.  He was a tow motor driver at Semco for 43 years.  Bob enjoyed passing the time bowling on the X & C bowling league in Gleason and the Tuesday Night Handicap League in Merrill.

A private funeral service for Bob will be held on Thursday, May 7, 2020.  Burial will be on Friday, May 8, 2020 at St. Francis Catholic Cemetery, Merrill.  Full Military Honors & gathering will take place at a later date.

The family wishes to thank the many doctors, nurses and hospital staff, where he stayed for their wonderful care.

In lieu of flowers, donations in Robert’s name may be directed to the Lincoln County Humane Society or St. John Lutheran Church.

To order memorial trees or send flowers to the family in memory of Robert "Bob" Smith, please visit our flower store.