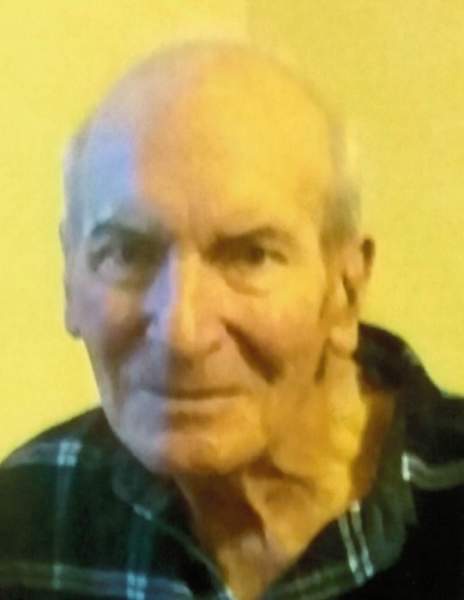 Robert “Bob” L. Rajek, age 92, of Merrill, passed away on Saturday, September 9, 2017, at his Bell Tower Residence in Merrill, while under the care of Aspirus Comfort Care and Hospice Services.  He was born on January 23, 1925 to the late John and Frieda (Walli) Rajek in Merrill.  Bob attended and graduated from Merrill High School and enlisted in the U.S. Army at the age of 18.  He went on to proudly serve his country during WWII, which included the Battle of Normandy and the Battle of the Bulge.  Bob met and fell in love with Genevieve Ravey, and the two exchanged vows on October 4, 1947 in Merrill, a union lasting 67 years.  She preceded him in death on January 19, 2015.

He spent over 30 years working as the night supervisor for Merrill Manufacturing.

When he was younger, Bob would spend many days netting minnows for his mother’s bait shop in Merrill, something he really enjoying doing.

Bob was an easy going and kind man.  He really enjoyed deer hunting and fishing during the summer months.  During the fall months, Bob would look forward to his annual Muskie fishing trip.  He simply loved being outdoors, enjoying the beauty and peace that it brought.  Bob and Genevieve would enjoy traveling to various places, including Las Vegas to the casinos, Hawaii, Alaska, out West, New Orleans and to D-Day +50.  He was proud and honored to be able to go on the Veterans Honor Flight in 2009. Bob is remembered as an honest man that had many good friends throughout the years, as well as a very special grandson, Phillip, and great-grandson, Connor.  He was a member at the local Merrill VFW Post #1638.  Bob was also a member at St. John The Baptist Catholic Church in Bloomville, WI.

A Funeral Liturgy for Bob will be held on Monday, September 18, 2017, 11am at Waid Funeral Home.  Father Chris Kemp will officiate.  Visitation will be held on Monday, September 18, 2017 from 9am until the time of the liturgy, also at the funeral home.  Burial will immediately follow in the St. Francis Catholic Cemetery in Merrill.  Military honors will be performed by the Merrill VFW Post #1638 at the cemetery.  Waid Funeral Home & Cremation Service of Merrill is assisting the family with arrangements.  Online condolences may be made at www.waidfuneral.com.

To order memorial trees or send flowers to the family in memory of Robert "Bob" Rajek, please visit our flower store.