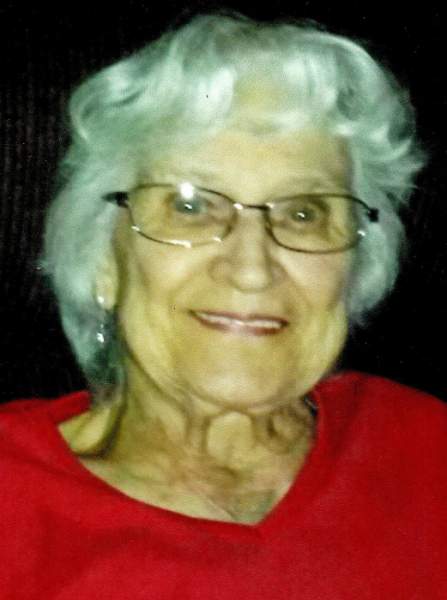 Regina G. Raymond, age 86, of Medford, passed away on Tuesday, April 23, 2019 at her residence.  Regina was born on January 7, 1933 to the late Walter and Lottie (Badura) Grzeskiewicz in Northwestern, New York.  She attended and graduated from Holland Patent High School with the class of 1950.

Regina retired from her many years employed as a nursing assistant on the OB/GYN floor at St. Catherine’s Hospital in Kenosha.  More recently, she was employed by County Market in Medford,WI as a stocker.  Regina was an avid bowler and enjoyed bowling on leagues.  Donating to a variety of charities was very important to her, especially the St. Jude Children’s Hospital.  Regina adored her grandchildren and great grandchildren and would look forward to spending time with them.  She was a loving and compassionate woman that will be sadly missed, but lovingly remembered.

A Celebration of Life for Regina will be held at a later date.

To order memorial trees or send flowers to the family in memory of Regina Raymond, please visit our flower store.