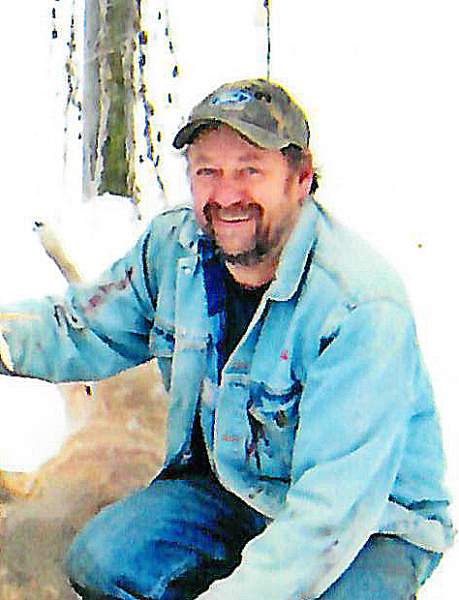 Philip “Phil” A. Mattson, age 51, of Merrill, died unexpectedly as a result of a motorcycle accident on Saturday, June 9, 2018 near Tomahawk, WI.  He was born on September 9, 1966 to the late Clifford and Phyllis (Heller) Mattson in Merrill.  Phil attended and graduated from Merrill High School, as well as attending Northcentral Technical College in Wausau for an additional 2 years for welding and machinist. He met his best friend and love of his life, Darlene Dittmar, and the two exchanged wedding vows on September 4, 2004 in Gleason, WI.  She survives.

Phil was employed as a truck driver by Crystal Finishing in Schofield for the last 12 years, and he had a total of 33 years in trucking.  Phil was an all around Mr. Fix-It, very knowledgeable with taking things apart and putting them back together.  He also enjoyed teaching others about fixing various items and how they work.  Phil would work on tractors with his father-in-law, Earl.  He also enjoyed logging, scrapping, playing pool and darts, building deer stands and hunting deer.  Phil also made custom plant stands for his family and friends. When the weather was nice, you could find Phil enjoying many rides on his motorcycle.  He enjoyed nature, and would watch the squirrels and birds at his home, always making sure that they were fed.  Phil was a man with a great sense of humor, was loyal and trustworthy, as well as honest.  He had a very close group of family members and friends, and enjoyed spending time with them playing Sheephead or Cribbage.  He will be sadly missed by many.

A Celebration of Life for Phil will be held on Saturday, June 16, 2018 at the Road Lake Pub & Grill, N8796 Hwy S in Tomahawk from 2pm-5pm.  Phil was participating in the Cruizin’ for Critters fundraiser for the Lincoln County Humane Society when his accident happened, so family requests that in lieu of flowers, everyone brings supplies for the humane society to fill the back of his truck!

To order memorial trees or send flowers to the family in memory of Philip "Phil" Mattson, please visit our flower store.