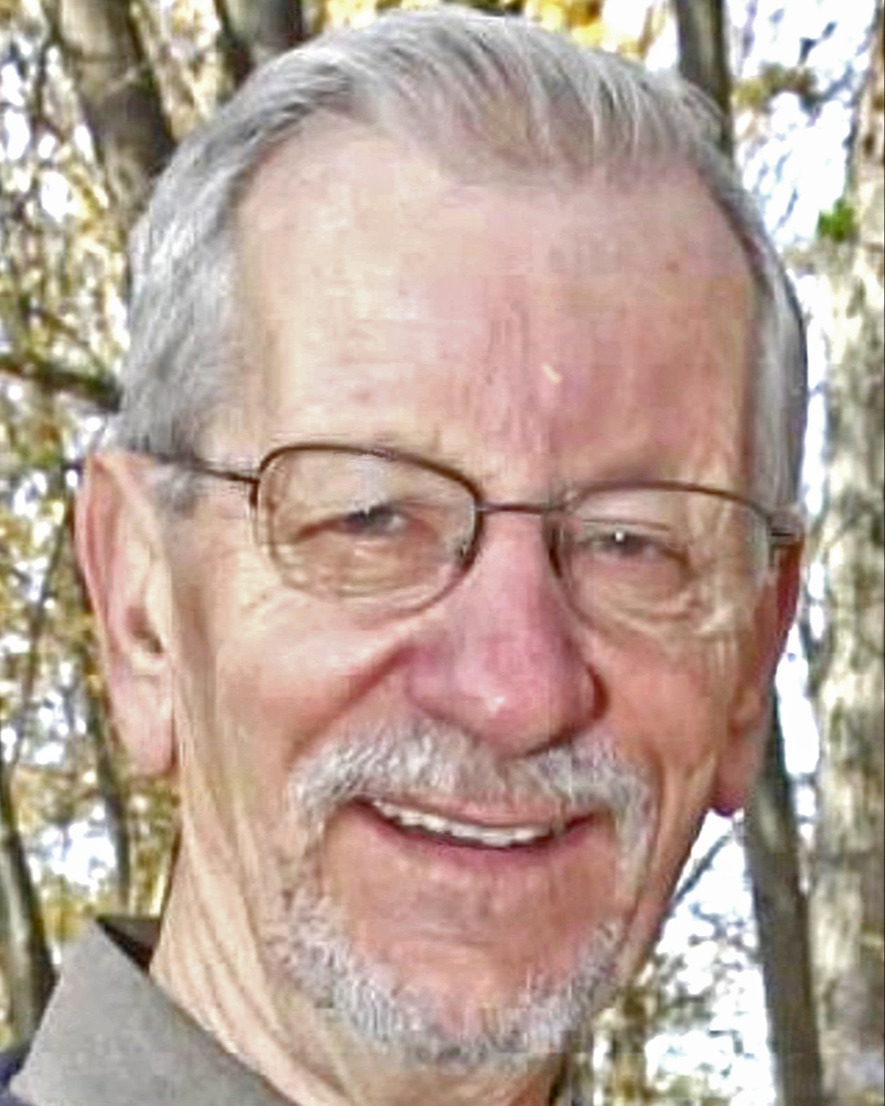 Patrick “Pat” L. Zimmerman, age 82, of Merrill, passed away on Monday, October 24, 2022, at Woodland Elder Services in Merrill, while under the care of Interim Hospice.  He was born on September 18, 1940, to the late Harold and Minnie (Mittlesteadt) Zimmerman in Merrill.  Pat grew up in the Merrill area, attending and graduating from Merrill High School with the class of 1958.  In 1960, Pat enlisted in the Army National Guard and served his country during the Cuban Crisis.  He was honorably discharged.  On October 7, 1961, Pat married his best friend and soul mate, Katheryn Craven, in Merrill, a strong and loving union lasting 61 years.

In 1962, Pat worked at Merrill Cooperative as a plumber, then worked as a master plumber at Weaver & Sons Plumbing, ending his plumbing career with Krueger Plumbing.  Pat and Kathy purchased Champs Restaurant in Merrill in 1977, operating it for the next 18 years.  Pat enjoyed that job, as he was able to meet and talk with all types of people and reaching out a helping hand when needed.  He truly had a servant’s heart. He had also previously served on the board for Merrill Memorial Park Cemetery. Pat looked forward to going out to his cabin every chance he had, whether it was to deer hunt, transplant trees all over his property or just enjoy nature; he was an avid outdoorsman.  He was very active in Bible study groups, participating on the various boards and teaching Sunday school.  Most recently, he attended Highland Community Church. Pat’s faith in God was a priority in his life, and he lived each day to the fullest.  He was very close with his grandchildren and instilled his values and ethics in them, teaching them life lessons and giving practical advice.  Pat is remembered by his children as wise, supportive, a great storyteller, caring and a jokester.  He will be sadly missed by all his friends and family, but never forgotten.

Pat leaves behind his wife: Katheryn Zimmerman of Merrill, WI, sons: Tim (Brenda) Zimmerman of Schofield, WI, and Rod (Michelle) Zimmerman of Menominee Falls, daughter: Chris (Matt) Eder of Merrill, WI, his grandchildren, whom he adored: Bryce, Ally, Mike, Nick, Sydney, and Mia.  He is further survived by nieces and nephews.  Pat was preceded in death by his parents and sister: Sue Gallup.

For those unable to attend in person, the service will be live streamed on Sunday, October 30, 2022, at 4:00pm and will be available for viewing under his obituary on the funeral home website.  It will then be posted as a recording for future viewing.

The family wishes to extend their heartfelt thanks and appreciation to the staff at Woodland Elder Services, Kindhearted Home Care and Interim Hospice for the care given to their dad and for the support shown to the family.

In lieu of flowers, please direct donations to the Merrill City Band, as it was very important to both Pat and Kathy, and they enjoyed it for many years together.

To order memorial trees or send flowers to the family in memory of Patrick "Pat" L. Zimmerman, please visit our flower store.