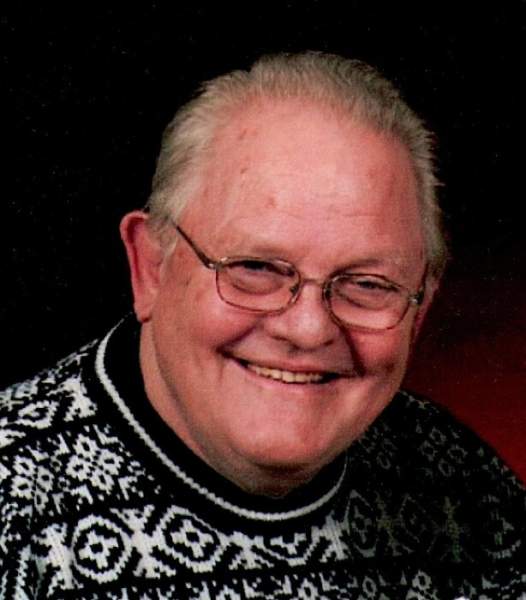 Patrick Karl Hoffman, 82, of Lakeland, Florida (formerly of Merrill, WI) went to his heavenly home on November 30, 2021 under hospice care after a lengthy stay in the hospital after having cancer surgery.

Pat was born on November 7, 1939 in Merrill, Wisconsin to Harry Arthur Carl Hoffman and Ruth Rennabelle Hoffman. Pat graduated Merrill Senior High and Science School where shortly after he joined the Navy. He served proudly in the Navy from June 25, 1957 until he was honorably discharged on December 19, 1958.

After leaving the Navy Pat went on to work as a custodian for the MAPS school district. He did that happily for 28 years as well as working as a hospice volunteer for 18 years. On October 14, 1961 he married the love of his life Karen Ann Kriewald. They spent 60 wonderful years together. They went on many wonderful trips and had many amazing adventures. Pat would spend many joyous hours dancing with his wife, they loved traveling and playing bingo together. He also loved hunting with his two sons and fishing with his youngest son. He loved playing the drums and was even in a band in Florida. He also loved helping the Polk County Sheriff’s Department during his time living in Florida. He had many joys in life, he loved going on trips and making people laugh, he earned the nickname the frog in the navy as he could make his voice sound like a frog. He loved doing voice impressions and did them quite often. He loved being a grandpa, he loved his grandkids and great grandkids, it made him so proud to be grandpa and it was such an honor to him.

He will be greatly and deeply missed by his family and the many who had the honor to know him. He was such a lively and hilarious person who knew how to make others laugh with his goof personality. His memory will live forever and the love he gave will last a lifetime. Fly high Patrick “the frog” Hoffman. We love you.

To order memorial trees or send flowers to the family in memory of Patrick Hoffman, please visit our flower store.