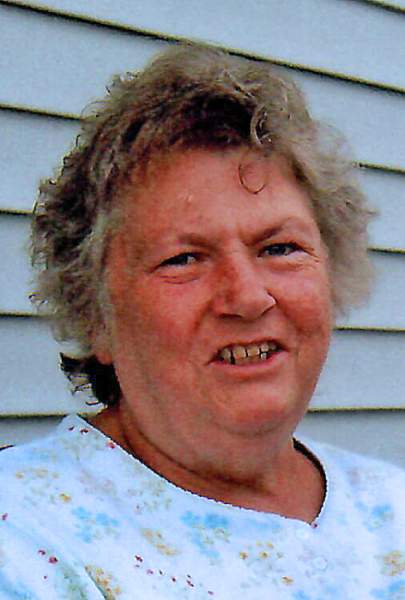 Patricia “Pat” J. Schulz, age 71, of Merrill, passed away on Saturday, September 30, 2017 at the Aspirus Wausau Hospital.  She was born on January 13, 1946 to the late Emery and Phyllis (Shoeman) Morrison in Merrill, WI.  Pat attended and graduated from the Merrill High School.  She met the love of her life, Harold Schulz, and the two exchanged vows on January 28, 1968, in Merrill, a union lasting nearly 50 years.  He survives.

Pat was employed at Weinbrenner Shoe Factory in Merrill in the stitching department for many years.  Harold and Pat traveled some when they were younger, but no matter where they went, she always tried to be around family.  Family was first and foremost in her life.  Pat was a supportive, loving and giving wife, mother, grandmother and great grandmother.  She was a down to earth person that was always very kind to others.  Prayer was very important to Pat, she felt that it kept the family close.  She enjoyed family get-togethers, such as holidays and birthdays.  When she was able, Pat took care of her flower gardens, which she was very proud of.  Pat was a collector of angels and had a variety of angel pieces around her home.  She enjoyed her dogs, and was close with her current dog, “Molly”.

A Funeral Liturgy for Pat will be held on Thursday, October 5, 2017 at 1pm at Waid Funeral Home.  Father Chris Kemp will officiate.  Visitation will be held on Thursday, October 5, 2017 from 11am until the time of the liturgy, also at the funeral home.  Interment will be held at St. Paul’s Cemetery in the town of Scott, immediately following the liturgy.  Waid Funeral Home & Cremation Service of Merrill is assisting the family with arrangements.  Online condolences may be made at www.waidfuneral.com.

To order memorial trees or send flowers to the family in memory of Patricia "Pat" Schulz, please visit our flower store.