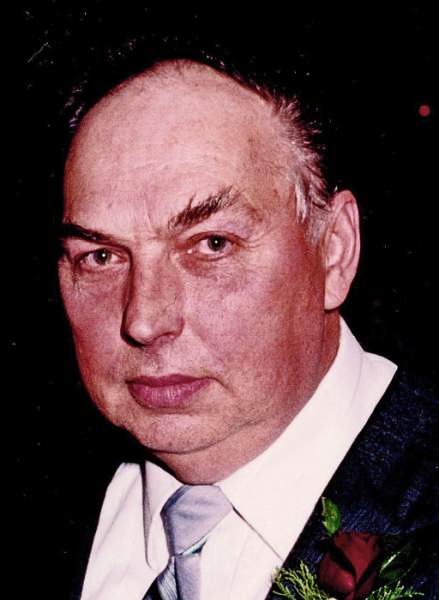 Norman was a truck driver and mechanic for Joe Swiderski Implement for several years and a truck driver for the R.O.W. Window Unit. In 1960, Norman and Regina started the family farming business, which he continued until his retirement. He proudly served in the U.S. Army National Guard for 6 years, in the Red Arrow Division.

A Celebration of Norman’s Life will be held at 1:30 PM on Friday, October 26, 2018 at Waid Funeral Home.  Visitation will be from 9 AM until the time of service, at the funeral home. Father Chris Kemp will officiate.  Burial will follow at St. Francis Cemetery. Military Honors will be performed at the cemetery by Merrill VFW Post #1638. The family would like to thank everyone that took care of their father at Pine Crest Nursing Home .

To order memorial trees or send flowers to the family in memory of Norman Roets, please visit our flower store.