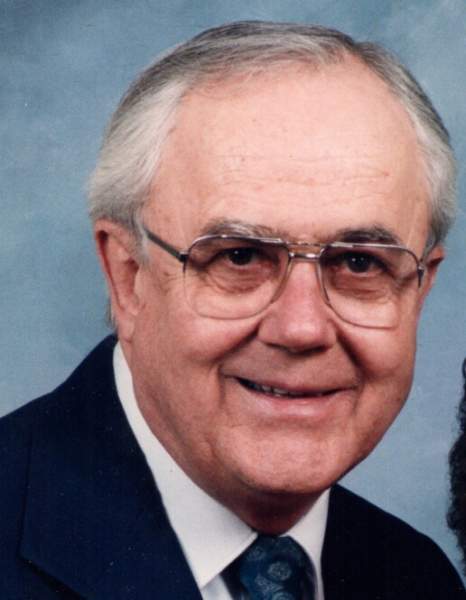 In Norman’s earlier years, he enjoyed snowmobiling with his wife and brother Red and his wife Margie. He loved being in nature, and enjoyed hunting, fishing, and feeding the birds. For 20 years, Norman had a tree farm and before retirement he worked as a real estate agent.

Music was a big part of Norman’s life. He was a singer within the Barbershop Quartet for most of his life and also sang in the church choir at St. Stephen’s United Church of Christ.

For those unable to attend, the service will be livestreamed and will be available for viewing under his obituary on the funeral home website.

In lieu of flowers, donations may be made to the River Bend Trail in memory of Norman.

To order memorial trees or send flowers to the family in memory of Norman Heckendorf, please visit our flower store.