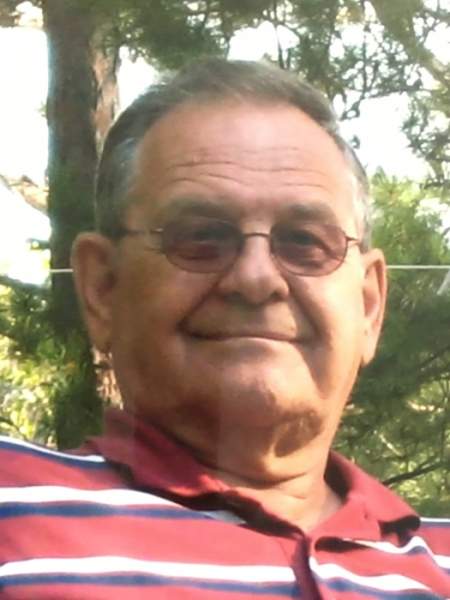 Michael Laverne Schoetz, age 81, a 17-year resident of Three Lakes, lost his courageous battle with cancer on November 17 peacefully at home surrounded by his family.  He was born on June 21, 1936, in Merrill, WI, to parents Michael and Mable (Schuster) Schoetz.

Michael served in the Air Force from 1955 to 1959 and attended Milwaukee School of Engineering.  He enjoyed the challenge of his work as a Data Processing Manager.  He retired in 1994 and served as a volunteer fireman while living in Arkansas.  They moved back to Wisconsin in 1999.

He was an avid Packer, Brewer, and Badger fan.  He enjoyed fishing, golfing, and bowling with family and in league.  He had a competitive nature in fishing and golf contests and card games.  During his retirement he enjoyed traveling, making model airplanes, ships, and putting together jigsaw puzzles.  He also enjoyed delivering meals on wheels.

He was preceded in death by his parents and daughter Mari Lynn.  Michael is survived by loving wife of 57 years: Ruth (Ryan), son: Peter of Rhinelander, daughter: Julie (James) Cooper of Schaumberg, IL, brother: William (Carole), sister: Sally Janish, and many nieces and nephews.

Visitation for Michael will be from 9-11 AM on Tuesday, November 21, at Waid Funeral Home and Cremation Service, 301 Eagle Drive, Merrill, WI. A celebration of life will be immediately following at 11 AM also at the funeral home.  In lieu of flowers, memorials may be made to Hope Lodge, 611 W. Doege St., Marshfield, WI 54449 or Caring Bridge at Caringbridge.org.  Online condolences may be made at www.waidfuneral.com

To order memorial trees or send flowers to the family in memory of Michael Schoetz, please visit our flower store.