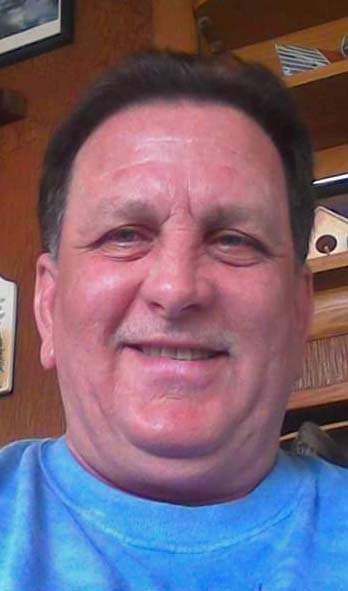 Michael L. Rodriguez, age 63, of Merrill, passed away on Wednesday, May 12, 2021 at the Aspirus Wausau Hospital.  He was born on November 14, 1957 to the late Louis and Carol (Black) Rodriguez in Bellflower, California.  Michael has spent the last 11 years will his soul mate, Sharon Glatczak.

Michael was a painter by trade and painted the interior of many public buildings in the Merrill and Wausau areas, including the inside of the T.B. Scott mansion.  He adored his grandchildren and even considered other “Littles” as his own.  Sharon was the light of his life, he loved her deeply.  In his downtime, Michael enjoyed all types of fishing and watching NASCAR races, as well as caring for his cats.  He will be sadly missed by all who knew him.

A Celebration of Life for Michael will be held at a later date.

To order memorial trees or send flowers to the family in memory of Michael Rodriguez, please visit our flower store.