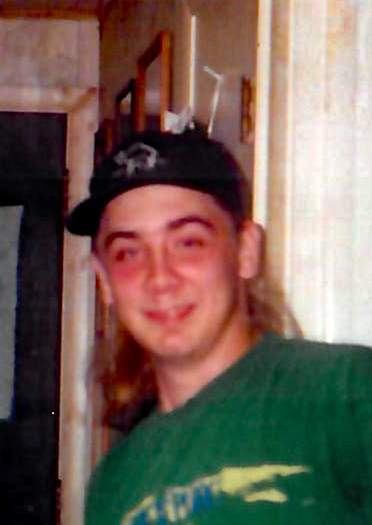 Michael Nelson, age 41, of Merrill, passed away unexpectedly on Friday, January 8, 2021.  He was born on June 13, 1979 to the late Richard and Terrie (Cortright) Nelson in Merrill, Wisconsin.

Michael was an excellent cook.  He loved playing the drums in a band, listening to music and fishing.

Per family’s request, services will be at a later date.

To order memorial trees or send flowers to the family in memory of Michael Nelson, please visit our flower store.