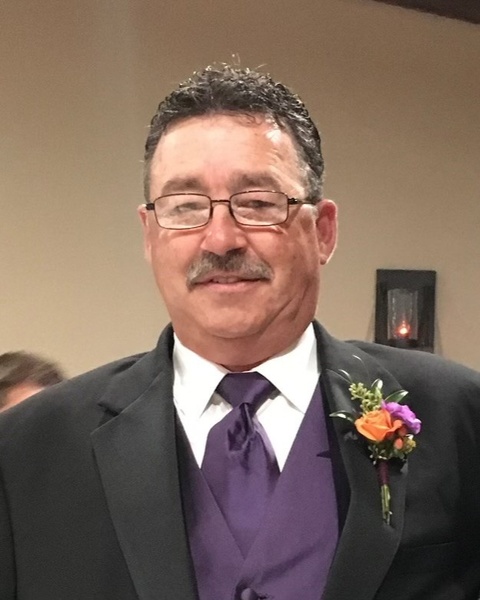 Michael Dwayne Barnes passed away on October 2, 2022, in Highland Park, Illinois. He was born on November 1, 1962, to Merwin “Mike” and Virginia “Ginny” (Aschauer) Barnes in Union Grove, Racine Co., Wisconsin.

Michael was beyond generous, jack of all trades. He served in the army for 3 years. He was a NASCAR racer and owned and operated many businesses, including Southwestern Car Lot in Evanston, Wyoming, Thunder Mountain Race Track in Springville, Utah and a couple other dealerships in Utah. Michael also worked for Fred Mueller, Brickners, and Schroeder’s in Wisconsin. Michael most recently owned and operated Bear Renovations in Tomahawk, Wisconsin.

He loved spending time with his son’s and daughter and family. He was a funny guy and a great storyteller kind of man. He enjoyed camping, musky tournaments, snowmobiling, hunting and taking the pontoon out to look at the fall leaves. Michael will be missed by those who knew him.

The service will be livestreamed for those unable to attend, and then will be posted as a recording for future viewing. This can be found under his obituary on the funeral home website.

In lieu of flowers, donations may be made to the family.

To order memorial trees or send flowers to the family in memory of Michael Barnes, please visit our flower store.