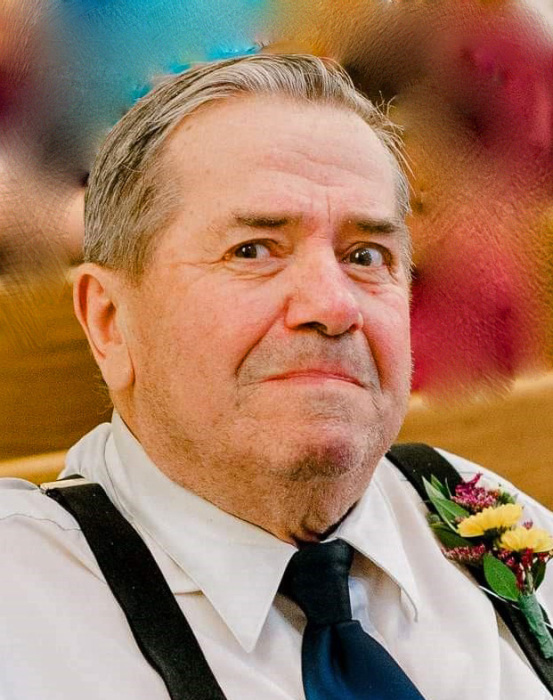 Merlin ‘Merlie’ E. Steinagel, age 78, of the town of Corning, passed away unexpectedly on Wednesday, August 7, 2019, at the Aspirus Wausau Hospital, with his family by his side.  Merlin was born on June 29, 1941 to the late Fred and Leona (Schultz) Steinagel in Merrill.  He attended school in Merrill.  After meeting and falling in love with Judy Heise, the two exchanged marriage vows on September 15, 1962 in Wausau.  She survives.

Merlin was a dairy farmer his entire life until his retirement; it was his priority and passion.  He took over the family farm, which had been in the family for almost 90 years.  He loved farming and being outdoors, whether it was deer hunting with his hunting crew at the shack “way up north” or logging during the winter. He was known as the “Chief” in his hunting crew. Merlin and his family would make maple syrup, a family tradition that was started by Merlin’s father.  He also enjoyed traveling and would go on annual trips with family members.  Merlin looked forward to time spent with family.  He was a strong-willed man with a solid work ethic.  Merlin literally had a “sweet tooth” for sweets!  He loved his chocolate, ice cream and donuts.  Merlin was one of the founders of the Corning Fire Department and volunteered as a fire fighter for 15 years.  He also spent time as the town of Corning Supervisor.  Merlin was a member and elder at the Trinity Lutheran Church in the town of Berlin.  He will be sadly missed but lovingly remembered.

In lieu of flowers, family requests that donations in Merlin’s name be directed to the roof project at the church.

To order memorial trees or send flowers to the family in memory of Merlin 'Merlie' Steinagel, please visit our flower store.