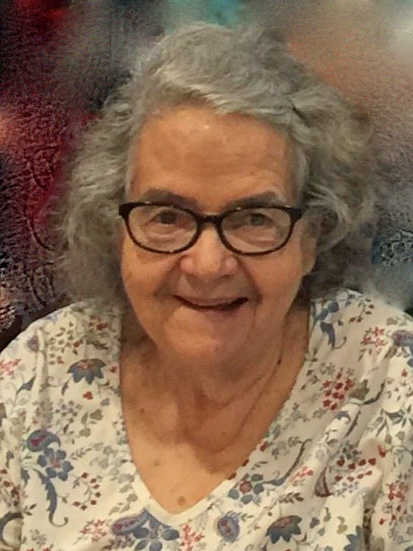 Mary E. Williams, age 84, of Merrill, passed away on Wednesday, March 6, 2019 at Pine Crest Nursing Home in Merrill, while under the care of Ascension Hospice Services. She was born on September 5, 1934 to the late Charles Francesco and Jane Montour in Milwaukee, WI. She married Richard Williams in Irma on February 4, 1961. He preceded her in death.

Mary worked for Fox Point Sportswear, Weinbrenner Shoe Factory, and Hanson Glove Factory. She loved spending time with her family. She had a great talent for crocheting that she shared with others. Mary was fond of canning and also passed those skills on to her family. She enjoyed spending time outdoors, whether it would be in her vegetable garden, walking through the woods, watching the wildlife, or fishing. Mary was also a 4-H Leader and shared her many talents with her 4-H club. She will be dearly missed by her family and friends.

Special thanks to the staff at Pine Crest Nursing Home and Ascension Hospice Services.

To order memorial trees or send flowers to the family in memory of Mary Williams, please visit our flower store.