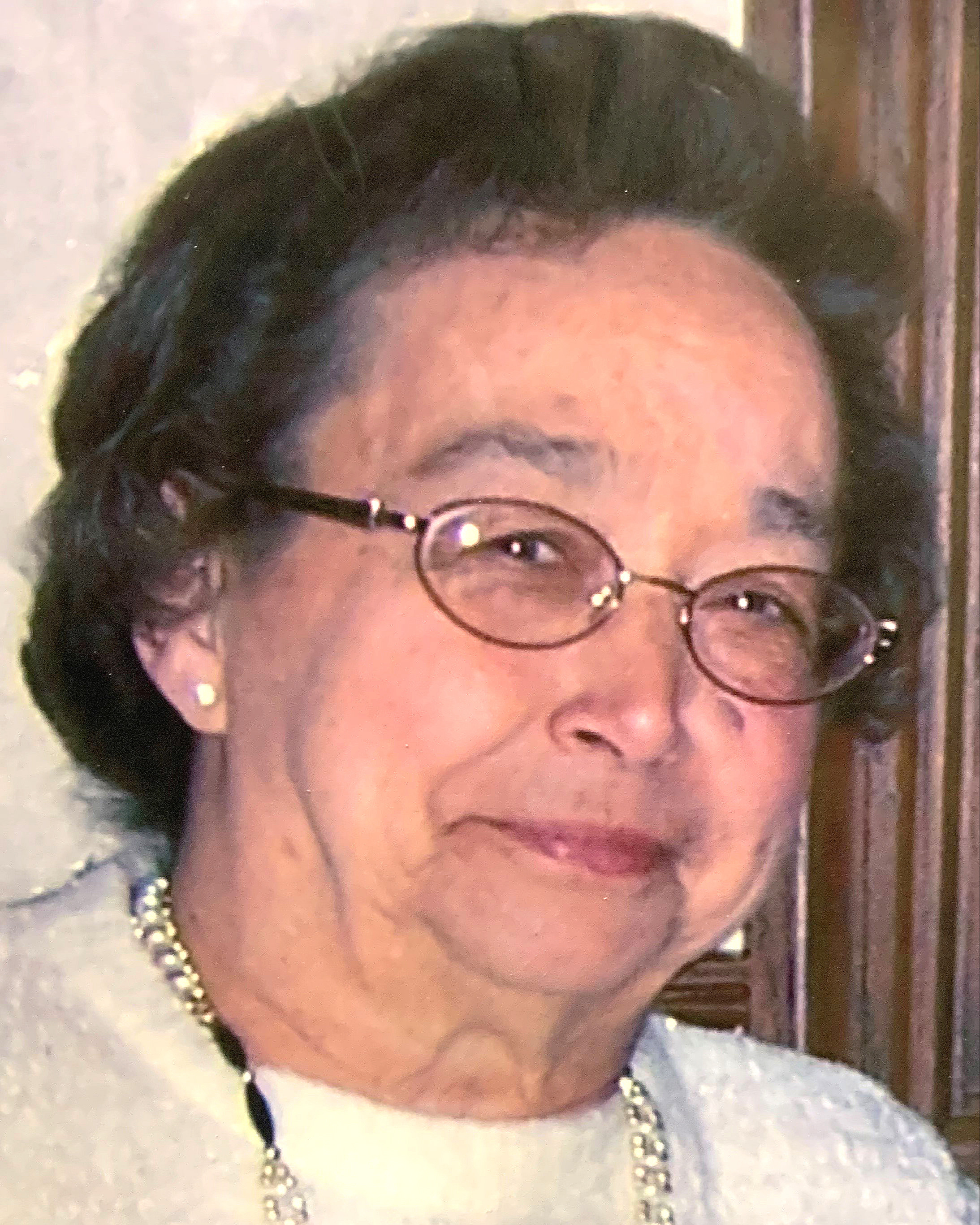 Mary Lou “Mernie” Milner, age 96, passed away on Wednesday, December 14, 2022, while residing at Bell Tower Residence, surrounded by her loving family and under the care of Aspirus Comfort Care & Hospice Services.  Mary Lou was the oldest of 4 children born to the late Ray A. and Helene C. (Wyss) Galipeau on December 1, 1926, in Merrill.  She married her first husband, Donald Lambrecht on September 5, 1946, and divorced before he passed away on September 5, 1975.  She then met Albert Milner and exchanged marriage vows on June 28, 1980. They enjoyed being snowbirds together, and went to La Feria, TX for 12 winters.   Sadly, he passed away on July 28, 2012.

Mary Lou worked as a telephone operator in her earlier years, before becoming a lead bookkeeper at Merrill Federal Savings and Loan for 20 years, until her retirement in 1984.  She was always a very organized and neat lady.

Mary Lou was an avid bowler to say the least!  Her family was made up of bowlers and she was able to teach her children the skill.  She was on a variety of leagues and participated in the Channel 7 Pin Busters Tournaments.  Mary Lou looked forward to her time spent at the cottage on Long Lake in Weyerhaeuser, WI, a place close to her heart.   She was very devoted to her family and was a woman of strong Catholic faith, consistently saying her Rosary. She was talented with needlework, as well as painting ceramics. Mary Lou was an incredible cook and baker and would enjoy hosting family events where she was able to make her delicious meals.  She always had a smile on her face when her family was around, they were the light of her life.  Mary Lou will always be in the hearts and minds of her family and friends.

The funeral liturgy for Mary Lou will be held on Saturday, December 17, 2022, at 11am at the Bell Tower Residence chapel, with a time of visitation from 10am until the time of the liturgy.  Deacon John Bourke will officiate.  An additional visitation will be held on Friday, December 16, 2022, from 4pm-7pm, also in the Bell Tower Residence chapel.  A cremation for Mary Lou will take place at a later date.

In lieu of flowers, family requests that donations be directed towards the Bell Tower Residence Activity Fund.

Family wishes to extend their sincere appreciation to the incredible Bell Tower Memory Care staff for their kindness and care shown to Mary Lou and her family during her stay there.

To order memorial trees or send flowers to the family in memory of Mary Lou "Mernie" Milner, please visit our flower store.