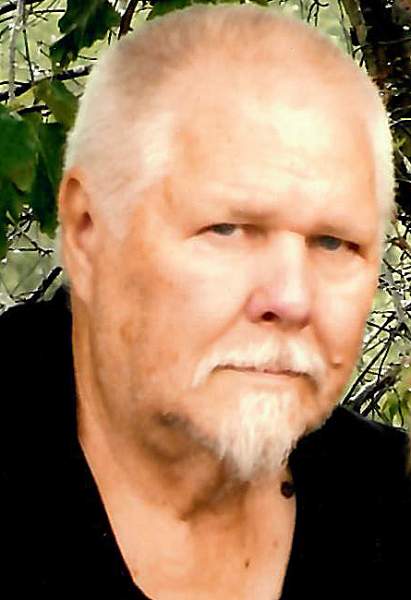 Marshall T. Wiedeman, age 80, of Merrill, passed away on Sunday, September 11, 2022, at the Aspirus Merrill Hospital, while surrounded by his loving family.  He was born on December 8, 1941, to the late Lloyd and Dorothy (Nelson) Wiedeman in Rhinelander, WI.  Marshall met the love of his life, Jean (a.k.a. Gloria) Niedzwiecki, and the two exchanged marriage vows on July 25, 1959, in Dubuque, IA.  She survives.

Marshall was a painter by trade and did both interior and exterior painting.  His family would frequently help, especially his wife, who painted with him for 25 years.  He had his own business, Marshall Painting, and loved his work.  Marshall would occasionally go fishing, but really enjoyed road trips with his family and spending a couple winters in Alabama with his wife.  He was passionate about volunteering and would raise money for the local veterans.  Family was first and foremost in his life, he looked forward to his time spent with them.  Marshall is remembered as a funny man, who was always telling jokes, never met a stranger and had an amazing memory.  He will be sadly missed by all who knew him.

Per family request, no formal services for Marshall will be held.  A Celebration of Life will be held at a later date.

To order memorial trees or send flowers to the family in memory of Marshall Wiedeman, please visit our flower store.