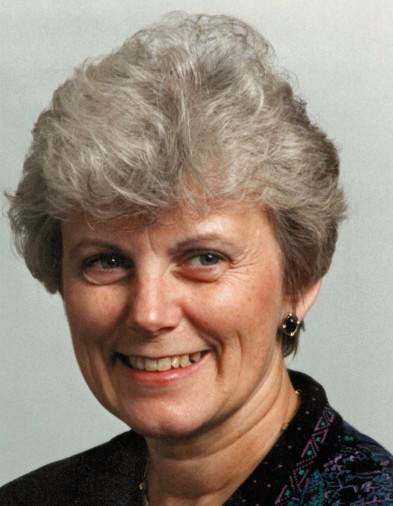 Marilyn (Gulke) Briest, age 86, of Merrill, passed away on Friday, August 9, 2019 at Azura Memory Care in Wausau.  She was born on June 24, 1933 to the late August & Helen (Krueger) Rubom in Chicago, Ill.  She and Walter Gulke were united in marriage on June 30, 1951. They later divorced. She then married Paul Briest. He survives.

Marilyn worked for the Department of Revenue Equalization Unit of the Bureau of Property Tax.  She was a member of the Eagles Club & enjoyed being in a card club.  Marilyn was an excellent seamstress, loved flower gardening, bird watching, reading Sue Grafton, novels & crossword puzzles.

A memorial service for Marilyn will be held 4PM on Saturday, August 17, 2019 at Waid Funeral Home. Rev. Lucas Williams will officiate.  Friends may call from 2PM to 4PM at Waid Funeral Home, Merrill.  Burial will take place at a later date. Waid Funeral Home of Merrill is assisting the family with arrangements. Online condolences may be made at www.waidfuneral.com .

Special Thanks to Azura Memory Care for the excellent care of Mom.

In lieu of flowers memorials preferred to the Alzheimer’s Association or T.B. Scott Library.

To order memorial trees or send flowers to the family in memory of Marilyn (Gulke) Briest, please visit our flower store.