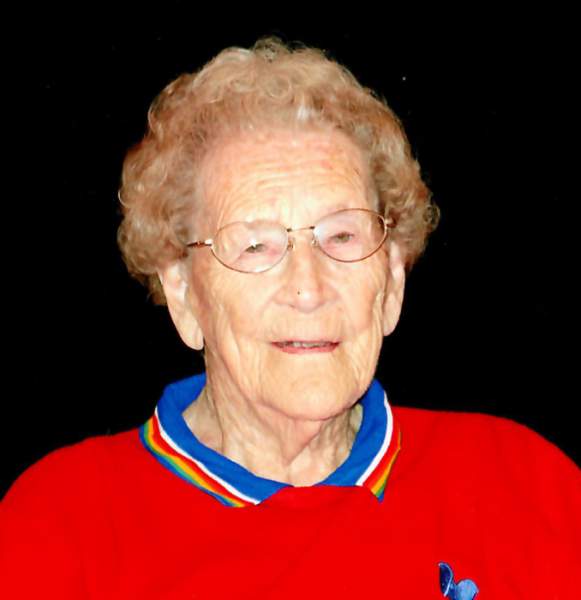 Marcella was co-owner of Ben Franklin from the 1950’s until the 1970’s and it was then sold to son Gerald.  She also worked for some time at Eddie’s Bake Shop on the West Side.  Marcella was a member of the Lionettes in Merrill, Trinity Alterguild, and a Brownie Scout Leader.  She enjoyed bowling for over 30 years.  Marcella’s hobbies included; dancing, roller skating, ice skating, Florida annual vacations, staying at the trailer by Patricia’s Lake in Minocqua, and playing cards & games.

Special thanks to the staff at Pine Crest Nursing Home for their excellent care of mom. In Lieu of flowers, memorials may be given to Trinity Lutheran Church and School.

To order memorial trees or send flowers to the family in memory of Marcella Hull, please visit our flower store.