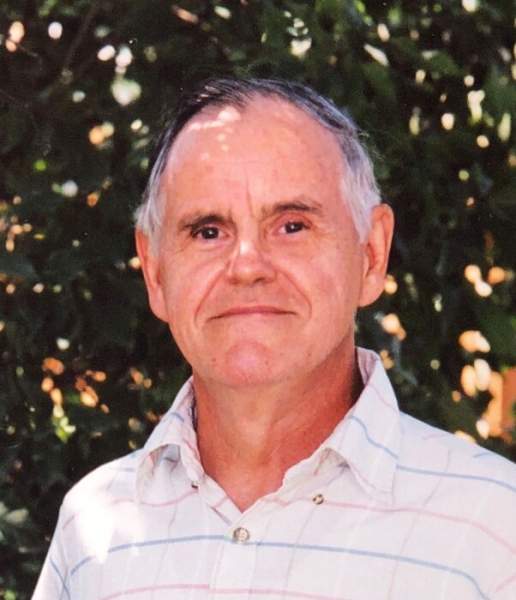 Marc E. Wood, 87, passed away Monday, April 4, 2022 at Pine Crest Nursing Home after an illness. He was comforted in his last days by his wife Jeannette (also a Pine Crest resident) and children.

Marc was born April 10, 1934 in Moline, Ill. He married Jeannette Young in 1955 and they raised four children together. He served in the U.S. Air Force from 1957-1960, stationed in Hawaii. He worked at American Air Filter in Moline for 30 years before moving with his wife and youngest son to Irma in 1985.

After moving to Wisconsin, he worked as a manager at Bradfish True Value Hardware in Tomahawk, then later at Drew's East and West supermarkets in Merrill. He was always proud to support his family through his work, but in these later jobs, he also was able to make many acquaintances in the community, and engage with customers and employees in a positive, respectful way.

Marc loved fishing and made annual trips with his family to the Willow Flowage Scenic Area for 25 years before moving permanently to the Northwoods. He was an avid sports fan who spent many afternoons and evenings watching games on TV (especially the Chicago Cubs), often with a radio broadcast tuned in at the same time. He also enjoyed gardening and raising animals on his five-acre property in the Town of Birch where he lived until 2017.

To order memorial trees or send flowers to the family in memory of Marc Wood, please visit our flower store.