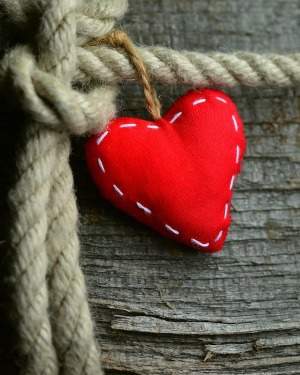 Lesley R. Graap, age 65, of Tomahawk, died on Tuesday, October 13, 2020 at the Sacred Heart Hospital in Tomahawk.  She was born on April 23, 1955 to Rinehardt and Shirley (Schneck) Graap in Merrill.  Her mother survives.

Per family request – no services will be held for Lesley.

To order memorial trees or send flowers to the family in memory of Lesley Graap, please visit our flower store.