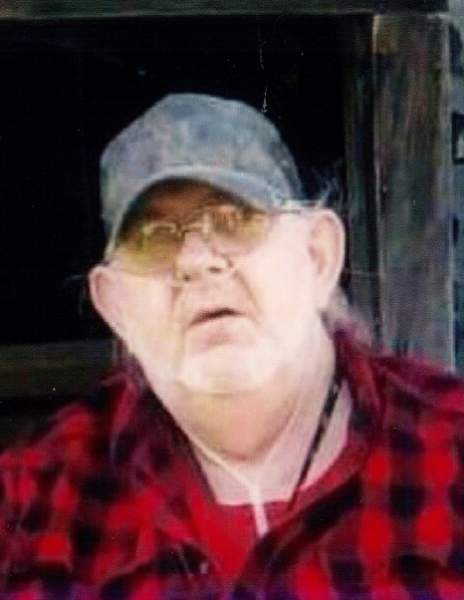 In junior high school, Lawrence met the love of his life, Marie Lynn Klempke. They were married on June 29, 1974 in Merrill, Wisconsin.

Lawrence worked at Semco Windows and Doors as a laborer for many years and as a logger in his earlier years. He was a kid at heart. He was a character with a great sense of humor. Occasionally, he would make jokes at the wrong time, but mostly at the right time. He was a woodworker, helping to make crochet hooks that he sent around the world. He was always brainstorming things to make. He loved to fish, hunt but most of all he loved his grandkids and his dog Sophie.

To order memorial trees or send flowers to the family in memory of Lawrence Kleinschmidt Jr., please visit our flower store.