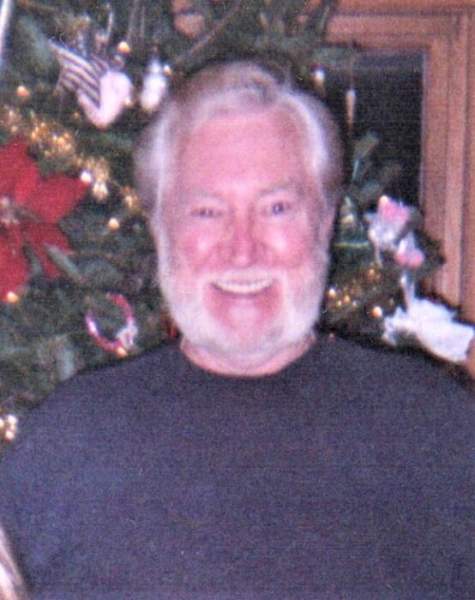 Larry Myron Mootz, age 79, of Merrill, Wisconsin passed away on January 24, 2022, in Wausau, Wisconsin. He was born on August 7, 1942, in the Town of Corning to Clarence and Pauline (Daubert) Mootz. He was confirmed at Stephen’s United Church of Christ in Merrill, Wisconsin.

In his younger years, Larry liked to hunt rabbits and go fishing. Larry was a machine operator for Merrill Manufacturing for 8 years. He was a great cook, loved cars, and was known for his sense of humor. He also loved to spend time with his grandchildren.

Larry was enlisted into the Army in 1960 and was honorably discharged in 1961.

There are no services scheduled at this time. Cremation to take place.

To order memorial trees or send flowers to the family in memory of Larry Mootz, please visit our flower store.