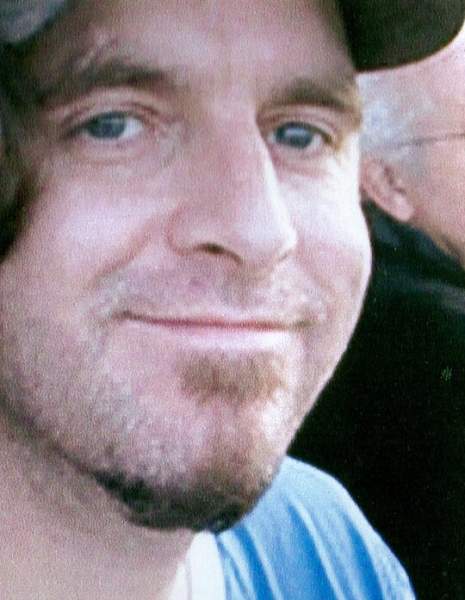 Kurt Ronald Hartson, age 46 of Merrill, Wisconsin passed away at his home on June 26, 2022, in Merrill. He was born on April 13, 1976, to Paul Reamer and Angela Hartson in Rockford, Illinois.

Kurt worked as a general laborer in various factories. He loved fishing, tubing down the river and music. He was a fantastic cook and made a lot of dishes he learned to make while working as a cook in New Orleans.

To order memorial trees or send flowers to the family in memory of Kurt Hartson, please visit our flower store.