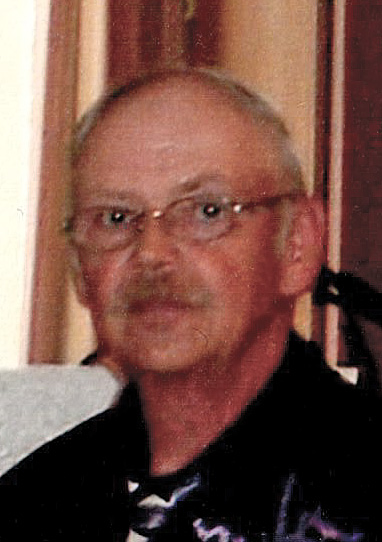 During his summers as a sophomore and junior of high school, he worked at Lincoln Wood Products with his father.  Kenny also worked at the House of Merrill for over three years, Wausau Homes and the Merrill Bean Cannery for two summers.  Kenny was then hired to work in the Maintenance Department for Lincoln County for over 30 years, until his retirement in March of 2012.  He had also worked nights and Sundays at Lee’s Mobil and an auto mechanic for many years.  Kenny had bravely served his county in the United States Army from 1966-1969, and was in Vietnam, and was also stationed in Germany. From the years 1968-1969, Kenny was an E5 when honorably discharged.  He enjoyed spending time with his family and his grandchildren.  Kenny also loved going to the casino and listening to “Lovin’County” and playing his air guitar, while watching friends dance.  He enjoyed visiting and connecting with other Vietnam Veterans.  Kenny also had a love for eagles and the peace that they would bring him.  Kenny will be sadly missed by lovingly remembered.

A Memorial Service for Kenny will be held on Saturday, August 17, 2019 at 11am at Trinity Lutheran Church in Merrill.  The Rev. Scott Gustafson will officiate.  Visitation will be held on Saturday, August 17, 2019 from 9am until the time of the service, also at the church.  Inurnment will take place at the Merrill Memorial Park Cemetery immediately following the service.  Military honors will be performed by the Merrill VFW Post 1638 at the cemetery.

To order memorial trees or send flowers to the family in memory of Kenneth 'Kenny' Wenzlick, please visit our flower store.