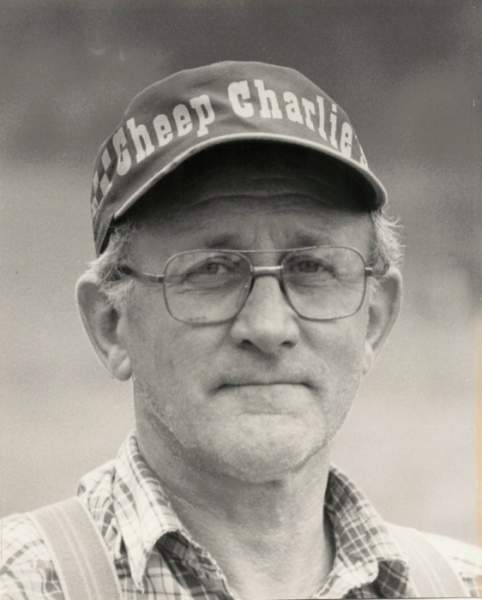 Kenneth Meier passed away on January 9, 2018, at Good Samaritan Hospital in Merrill. Ken was born to Henry and Alma (Krueger) Meier at their farm house that had no running water or electricity. He attended St. Johns School and Merrill High school. During his senior year he met a young lady, Faye Krueger. After he graduated high school in 1950 he joined the Navy and while serving his time, Faye faithfully wrote him a letter every day. They were married two years later on October 25, 1952, they traveled together to San Francisco and Virginia while stationed at Naval air bases.

While serving his country, Ken was an air craft mechanic on three different carriers: The Midway, The Antietam, and The Kula Gulf. He served until 1950 and then went on to work at Ward Paper, and then later bought a hobby farm in 1951. He retired in 1993 after 40 years of service at Ward Paper. After his retirement he went to work for Jerry Van Driving Service where drove handicapped people to and from their destinations. He also worked at Lincoln Hills as a foster grandparent where he took great pride in fostering youngsters, these were some of the most rewarding years of his life helping others. Ken was a great storyteller, which made him a favorite uncle to many nieces and nephews. He will be dearly missed by all.

A Visitation for Ken will be on Friday, January 12, 2018 from 9:30am to 11am at Waid Funeral Home. Service will be immediately following at 11am, also at the funeral home. The Rev. Scott Gustafson will officiate. Waid Funeral Home and Cremation Service of Merrill are assisting the family with arrangements. Online condolences may be made at www.waidfuneral.com

To order memorial trees or send flowers to the family in memory of Kenneth Meier, please visit our flower store.