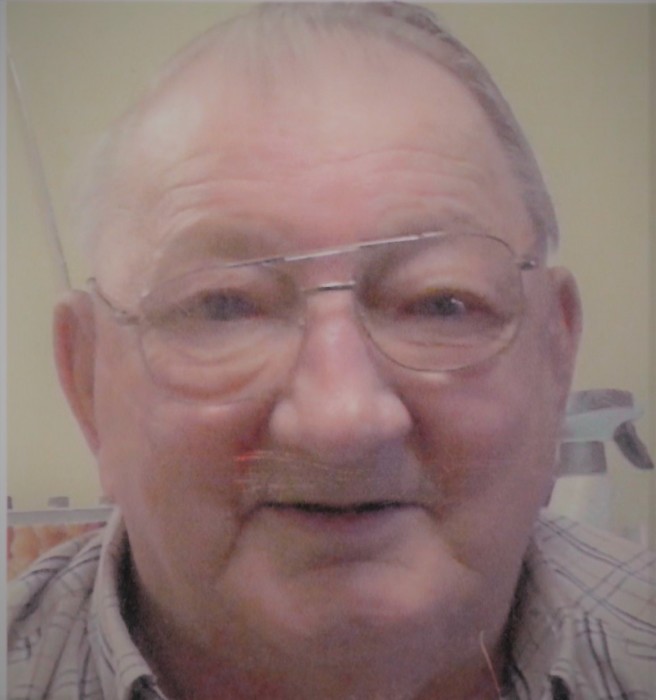 Keith served his country in the Army and was honored for his service by taking the Never Forgotten Honor Flight in 2016, a trip he truly enjoyed. He was a farmer for many years and, after his farming days, owned and operated Toots and Jim’s Bar. Keith had many hobbies, including gardening, cooking, shooting pool, dart ball, dancing and horseshoes but his favorite time was spent with family, whom he deeply treasured. He was an avid Green Bay Packer and Brewer fan and enjoyed every game he watched. Keith will be remembered as a hard-working man who loved to laugh and was loved by many. He was also a Life Member of the VFW Post #10203, a Korean Veteran and a member of the Eagle’s Club.

A time of visitation will be held at Waid Funeral Home on Friday, March 23, 2018 from 4-7 PM. Waid Funeral Home & Cremation Service is assisting the family with arrangements. Online condolences may be made at www.waidfuneral.com.

To order memorial trees or send flowers to the family in memory of Keith "Jim" VenRooy, please visit our flower store.

Gathering of Family and Friends