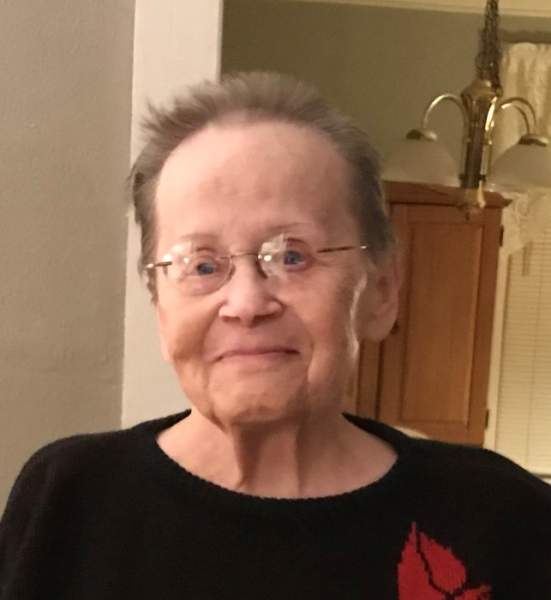 Kathryn enjoyed Trout fishing, Country music, the occasional gambling and bird watching.  She will be forever remembered for her Venison chili, those crazy rituals while cheering on her Packers and her great stories while growing up with her siblings Alice, Barbara, William, Robert and Joe. She always loved spending time with her children, grandchildren and great grandchildren.

The Pickard family would like to thank Aspirus Comfort Care and Hospice House for their loving and compassionate care they gave to their mother.

Waid Funeral Home & Cremation Service of Merrill is assisting the family with arrangements.  Online condolences are encouraged and may be made at www.waidfuneral.com .

To order memorial trees or send flowers to the family in memory of Kathryn Pickard, please visit our flower store.