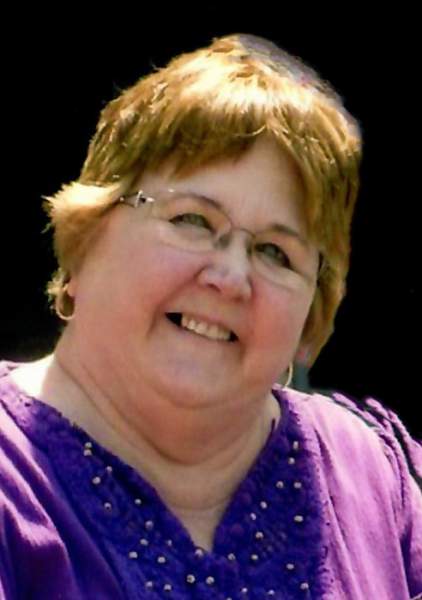 She graduated from Merrill Senior High School and went on to graduate from N.T.C. with a nursing degree.  As a registered nurse, she worked at Good Samaritan Hospital and at Pine Crest Nursing Home in Merrill.  She enjoyed reading, sewing, knitting, crocheting, needle point, embroidery, chocolate and Diet Pepsi, but her greatest love was for her children, grandchildren and great grandchildren.

The family would like to extend a heartfelt thank you to Lisa Weix and all the wonderful ladies from Foundations Home Care that helped Judy when she was still at home.  Thank you to Debbie Kufahl, the CNA’s and other workers at Woodland Court Elder Services.  We appreciate the kind, gentle care that you gave Judy.  We would also like to say thank you to all the ladies from the Aspirus Palliative and Hospice Care.  We appreciate all that you did to make her final days comfortable.

There will be no service or visitation.  Memorials may be directed to the Alzheimer’s Association of Wisconsin or a charity of your choice.

A celebration of Judy’s life will be held at a later date this summer.  Date and location will be announced in the Merrill Foto News.

To order memorial trees or send flowers to the family in memory of Judy Sukow, please visit our flower store.