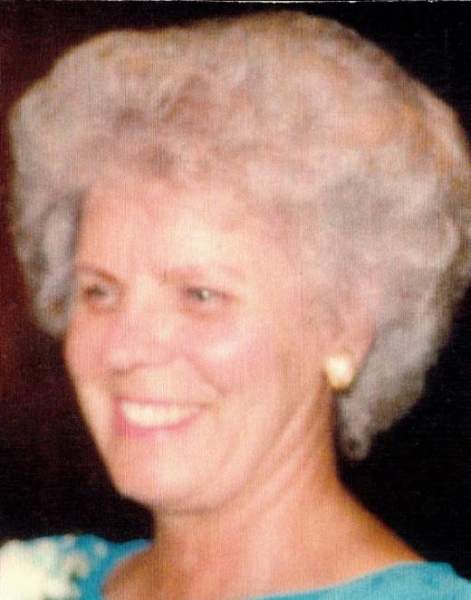 Joyce Bacher, age 88, followed her husband, Jerry, to their eternal home on September 22, 2021. She was born October 4th, 1932 to the late Arthur and Ellen (Norman) Zoellner.

Joyce attended Merrill school and moved to Milwaukee in 1951 where she worked at Allis Chambers. After returning to Merrill, she married the love of her life, Jerry Bacher on Valentine’s Day in 1959. He preceded her in death by 4 days.

Joyce was employed at the Merrill Daily Herald and the Foto News, retiring in 1991. She was a member of the Swede-Finn Society, North Pines Genealogy and the Merrill Historical Society and a former member of Good Samaritan Society. Joyce enjoyed traveling, spending time at the cottage where she loved boating, fishing, and raising lupines. She also enjoyed embroidering, reading, doing family research for herself and others, and spending time with her grandchildren.

Funeral Services for both Joyce and Jerry will be held at 11:00 AM on Friday, October 1, 2021 at Waid Funeral Home. Pastor Mara Pehkonen will officiate. Visitation will be from 9:00 AM until the time of service, also at the funeral home. Entombment will follow in Merrill Memorial Park Mausoleum. Waid Funeral Home is assisting the family with arrangements. Online condolences are encouraged and may be left at www.waidfuneral.com.

To order memorial trees or send flowers to the family in memory of Joyce Bacher, please visit our flower store.