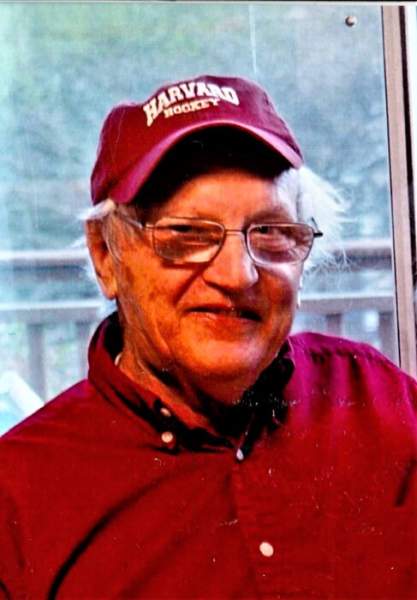 John Bernard Romatoski, age 93, of Merrill, passed away on Monday, May 2, 2022, at Woodland Courts in Merrill, Wisconsin. He was born on April 27, 1929, to the late Walter and Kathryn (Plaza) Romatoski in the town of Mosinee in Marathon County. He met and married the love of his life, Mary Ann Kleman, and the two enjoyed 67 years together.  They were married on May 22, 1954, in the town of Bevent. She precedes him in death.

John was in the US Army and was honorably discharged in 1953. He worked in carpentry and farming up until he was 74 years old even though he was legally blind. John was very proud of his family. He had a good sense of humor. Most of his kids and grandkids carried on tradition as carpenters. He loved playing dice and cards with his entire family until he was unable to. He loved to watch polkas (Molly B) and rodeo. He also enjoyed fishing and hunting in his younger years.

He was preceded in death by his wife Mary Ann Romatoski, parents and brothers, Mike, Roman, and Joe, sisters, Helen, Lottie, and Eleanor, and granddaughter, Michelle.

The funeral service for John will be held on Monday, May 9, 2022, at 12:00 pm at Waid Funeral Home in Merrill.  Reverend Sue Smaaland will officiate.  Visitation will be held on Monday, May 9, 2022, from 11:00 am until the time of the service, also at the funeral home.  Burial will immediately follow the service and take place at St. Francis Xavier Catholic Cemetery.

In lieu of flowers, family requests that donations be made in John’s name to the Veterans Administration.

Special thanks to all employees at Woodland Courts, for the care that they provided for John.

The service will be recorded and available under his obituary on the funeral home website.

To order memorial trees or send flowers to the family in memory of John Romatoski, please visit our flower store.