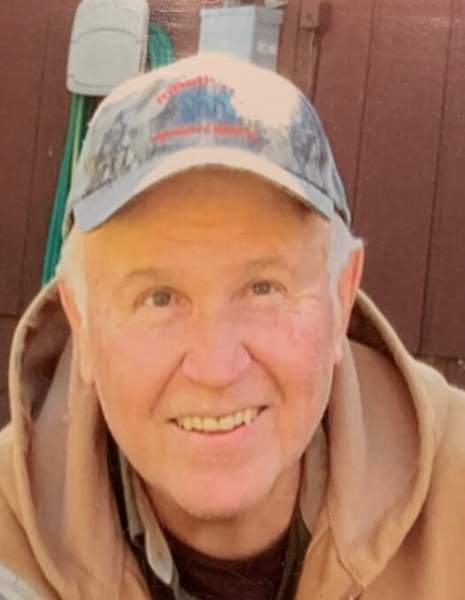 John Peters, age 74, of Merrill, Wisconsin passed away on Thursday, June 2 at his home surrounded by his family.  He was born June 17, 1947, to the late Arthur and Ruth (Streich) Peters.

John loved his family, especially his kids and grandkids.  His hobbies included hunting, watching wildlife, woodworking, and being outdoors.  His greatest pleasure was spending time with his grandchildren.

John is a 1965 graduate of Merrill High School.  He had a strong work ethic and believed in the importance of doing things correctly.  He was a member of Heat & Frost Insulators Local 127 for 35 years, and took a lot of pride in his work.

John is survived by his children, Jesse (Meghan) Peters of Sun Prairie and Leah (Terry)

John’s family would like to thank Compassus Hospice for their care and support the past six months.

To order memorial trees or send flowers to the family in memory of John Peters, please visit our flower store.