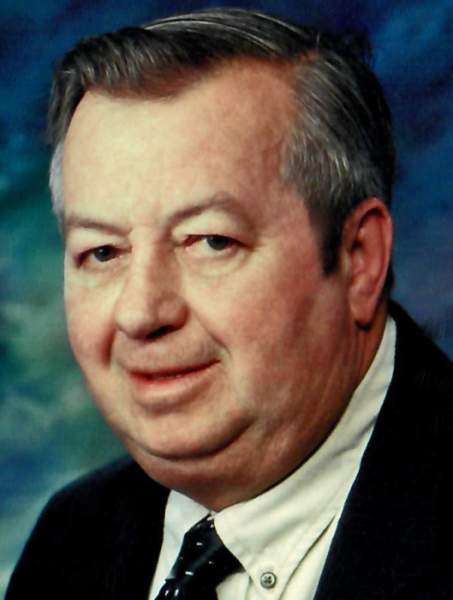 John A. Burgener, age 78, of Merrill, passed away on Saturday, December 18, 2021, at his home while under the care of Compassus Hospice.  He was born on May 26, 1943, to the late Herman Burgener, Jr. and Violet Rose (Vanderford) Burgener in Merrill, WI.

John grew up on a farm in the town of Schley.  He attended and graduated from Merrill High School with the class of 1961.  John married Sharon Schmidt on a cold winter day on January 29, 1966, at St. Stephens Church.  They raised 5 children and were later blessed with 13 grandchildren.  He loved his family dearly and was so proud of each and every one of them.

John and Sharon farmed in the early years of marriage while John also hauled pulp and served in the National Guard. John worked as a millworker at Wausau Papers for over 30 years, until his retirement.  John served as an Alderman for the City of Merrill for 12 years.  John and his family are members of Trinity Lutheran Church.  John was an avid baseball fan, namely a New York Yankees fan. Watching baseball was his favorite pastime.  John was happy to visit the Field of Dreams and enjoyed the Field of Dreams special that he was able to watch while in the hospital this past summer.  He enjoyed car rides and going out to eat at their favorite restaurants.  John loved playing cards with his family and friends, even though he often went by his own rules!  John is remembered for his witty sense of humor and his rough exterior, but also his very loving and soft interior.  John will be sadly missed, but always in the hearts of his family and friends.

A Celebration of Life and private family inurnment for John will be held at a later date.

To order memorial trees or send flowers to the family in memory of John Burgener, please visit our flower store.