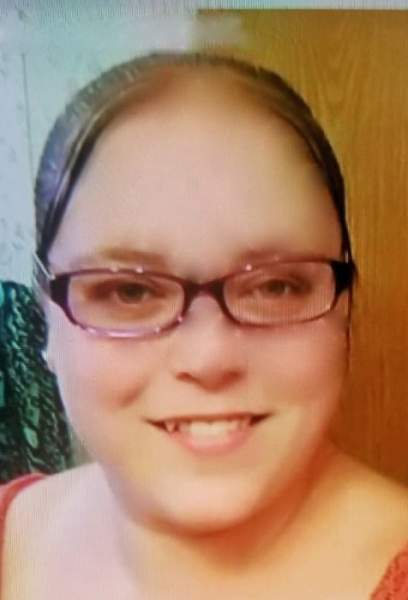 Jessi attended and graduated from Merrill High School and went on to further her education as a medical assistant. While in high school, Jessi was involved with the athletics department and would be at all the events, taking pictures and assisting in any way that she could. She was also involved with the choir and drama club all through high school.  Jessi had worked at the Ministry Clinic in Merrill as a medical assistant, and then worked for Park City Credit Union as a teller.  Jessi and her friend were the founders of “Merrill Rocks” and enjoyed seeing that vision come to life!  She looked forward to family get-togethers, and loved organizing them, as well as having the kids all do something fun for the rest of the family.  Jessi cherished her time spent with her daughter, Areianna, and would plan camping trips and mini vacations for the two of them.  She was a loving and giving person that had a big heart of gold.  Jessi was so strong and was a good influence on people around her.  Jessi and Areianna are members of Trinity Lutheran Church in Merrill.  She will be sadly missed but will forever be in the hearts of those lives she touched.

In lieu of flowers, donations may be directed to the family for a trust being set up in Areianna’s name.

To order memorial trees or send flowers to the family in memory of Jessica 'Jessi' Beyer, please visit our flower store.