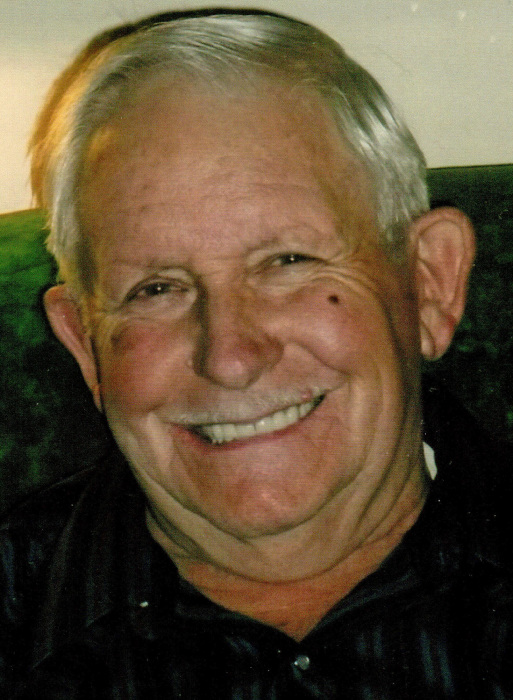 Jerry Wesley Harmon Sr., age 82, of Merrill, passed away on Friday, May 3, 2019, with his family by his side.  He was born on September 19, 1936 to the late Howard and Beulah Harmon.  Jerry attended the Rhinelander High School. He met Rachel Swanson, and the two exchanged marriage vows on June 10, 1978 in Merrill, WI.  She survives.  Jerry was employed by Kolbe & Kolbe Window and Door in the maintenance department, as well as working for Wausau Homes as a plumber and electrician.  He had also worked at the sawmill in California.  Jerry enjoyed hiking and camping, as well as fishing with his kids.  He cherished his time with his children and grandchildren and would look forward to spending time with them as often as he could; he was always there for his loved ones.  Jerry was a man of faith and read his Bible on a daily basis.  He was an excellent mentor and teacher to his children and grandchildren, he always had good advice to give and was a very wise man.  Jerry was a skilled woodworker and would enjoy spending time working on projects for his family and friends.  He could make anything out of wood and would even build wooden boats. He was a member at Bible Presbyterian Church in Merrill.  Jerry will be missed, but lovingly remembered.

To order memorial trees or send flowers to the family in memory of Jerry Harmon Sr., please visit our flower store.